It is already February, but Humble's new Choice bundle won't be here for another week, so there's still time for you ponder the offerings and make your decision. The 12 games this month's Humble Choice offered haven't changed, and you can catch the full selection below:

The Choice system lets you pick any three games from the collection for $14.99, but putting down $19.99 ups that number to any nine games you want. To get any more games you would need an ongoing legacy subscription to the service since the Humble Monthly days, then you can grab 10 titles from the list for $12.

This Humble Choice bundle will be refreshed with a new batch of games next Friday, February 7. 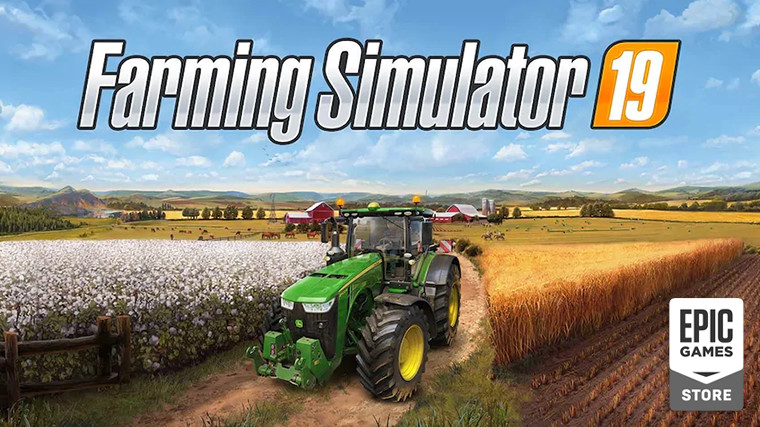 Taking a break from the rogue-likes, puzzlers, and adventure games, Epic Games Store has gone to the simulation world for this week's giveaway. You can now grab a copy of Farming Simulator 19 for free.

The popular game has you using heavy machinery straight from the real world to farm all kinds of crops, from buying the land, growing, and harvesting, to finally selling off the harvest for funding more land and machinery. Handling livestock is an option for farmers too. Aside from single-player farming, up to 16 players can join into multiplayer sessions.

Farming Simulator 19 will end its run of being a freebie on February 6, which is when Epic Games Store will put up three digital board games as the next promotion - Carcassonne, Ticket to Ride, and Pandemic. 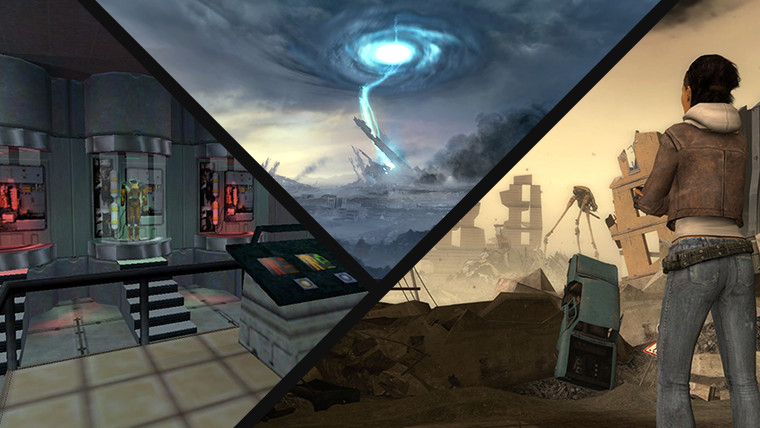 The Half-Life collection free event from Valve is still going on, as it will be for the next couple of months until Half-Life: Alyx releases. This is a great opportunity to catch up on the entire series if you haven't yet.

Aside from those, Throne of Lies is also having a free weekend on Steam. The title is a multiplayer social deduction game in the same vein as Werewolf and Mafia party games, though now you will be doing the deduction online.

With the beginning of the weekend arrives a wide assortment of sales, and even though another major sale event is now behind us, we have a selection of handpicked specials for your perusing down below.

The GOG store's Lunar New Year sale also just came to an end, so there's not many discounted games this weekend. Here are some highlights from the specials available still: