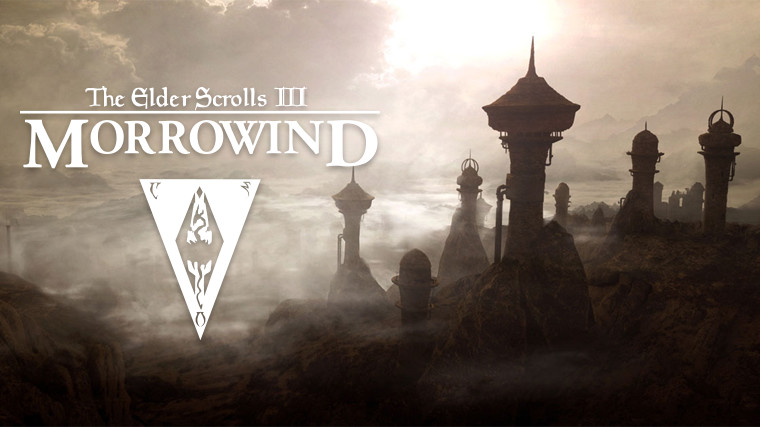 It was The Elder Scrolls series' 25th anniversary earlier this week, and thanks to some technical issues on Bethesda's end the Morrowind giveaway promotion it had planned for a single day was extended to last through Sunday, March 31.

If you want a free copy of the 2002 classic RPG, you can head over here and login using a Bethesda.net account and then apply the code TES25TH-MORROWIND. This will attach a free copy of The Elder Scrolls III: Morrowind Game of the Year Edition, coming with the Tribunal and Bloodmoon expansions, to your Bethesda account permanently.

This is the final week you have left to grab this month's $12 Humble Monthly Bundle, with the selection rotating over to a new list of games on April 5.

As you might remember, early unlock offerings had Mutant Year Zero: Road to Eden, Absolver, and Northgard when this month's bundle kicked off. But, Humble decided to add on the indie title Minit to the collection last week, giving you four early unlock games in total.

Once the full bundle ships next week, you will be able to find out what the hidden games are, and also get a peek at next month's Humble Monthly early unlocks. Humble also introduced its Hot Date bundle this week for those interested in visual novels, dating sims, and "suggestive party games," offering picks like Clannad and Genital Jousting. 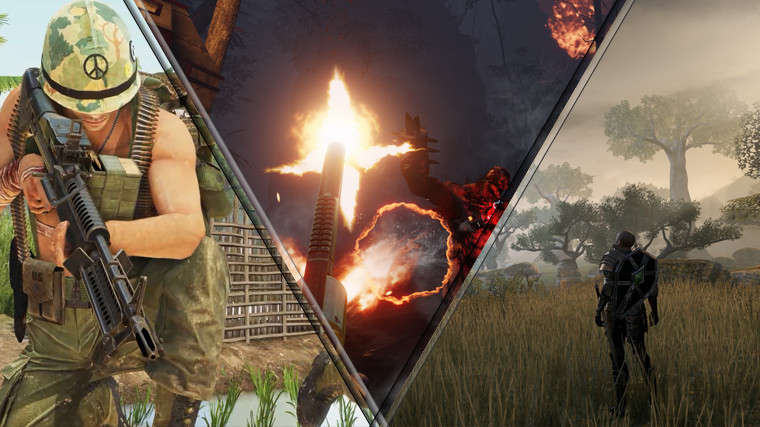 Coming as another part of The Elder Scrolls 25th anniversary celebrations, Elder Scrolls Online, ZeniMax Online's MMO take on the fantasy epic, is having a free event that opens up the base game and Summerset expansion for everyone until April 3.

Beyond that, there are Steam free weekends happening for Battlevoid: Harbinger, a rogue-like space exploration title, and Dakar 18, a cross-country rally sim.

Activision's prices may still be a bit excessive, but Call of Duty fans can find almost the entire series discounted this weekend on Steam.

With some of those and much more included, here's our big deals list this weekend:

As its coming right off of a spring sale, the amount of games the GOG store has on sale right now is rather low, but there are still some DRM-free titles to pick through:

And that is it for our pick of this weekend's PC game deals folks, and hopefully, some of you have enough self-restraint to not add even more games to your growing backlogs. Of course, there is an enormous amount of more deals ready and waiting all over the internet if you comb through it hard enough, so keep your eyes open for those, and have a great, worry-free weekend.

Editor's Note: Activision's discount offers for ﻿Call of Duty﻿ titles appear to be over earlier than expected, we apologize for any inconvenience caused by us.