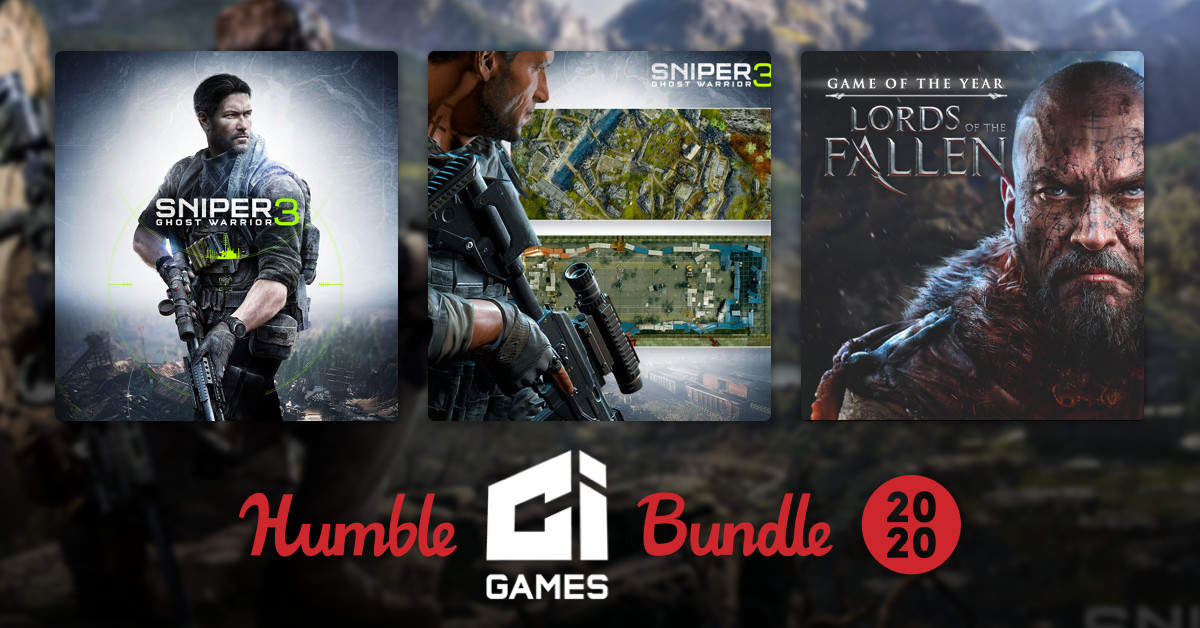 Once again we are jumping into this weekend's deals with a look at the latest bundles, and Humble this time dives into the coffers of CI Games. It offers Alien Rage - Unlimited, Chronicles of Mystery: The Scorpio Ritual, The Tree of Life, Dogfight 1942, and Art of Murder - Cards of Destiny for $1.

Lords of the Fallen - Game of the Year Edition, Sniper Ghost Warrior 3, and two DLC packs for it arrives with the Pay More Than the Average tier, which is currently grazing the $7 mark. The final $15 tier attaches Sniper Ghost Warrior Contracts to the bundle, alongside three more DLC packs.

Meanwhile, the Better Futures bundle from the previous week has been enhanced with some extras. In addition to Road Redemption, Torchlight II, and This War of Mine, the around $4 second tier now includes a copy of Vanquish, a 75% coupon for Two Point Hospital as well as DLC packs for the MMOs Star Trek Online and Neverwinter. 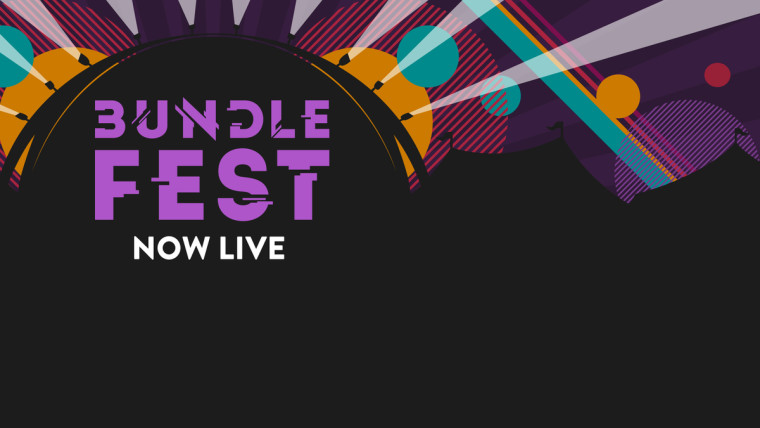 Over on the Fanatical side, the store is still hosting collections we highlighted last week like the All Stars and Killer 13 collections from Bundle Fest, but now there are even more bundles to check out.

You may also want to check out the store's Platinum Collection bundle, which is currently offering games such as Metal Gear Solid V, The Walking Dead: The Final Season, Castlevania: Lords of Shadow – Ultimate Edition, and Life is Strange Complete Season. Picking three games will set you back $9.99, but if you go put down $16.65 you can pick five games. 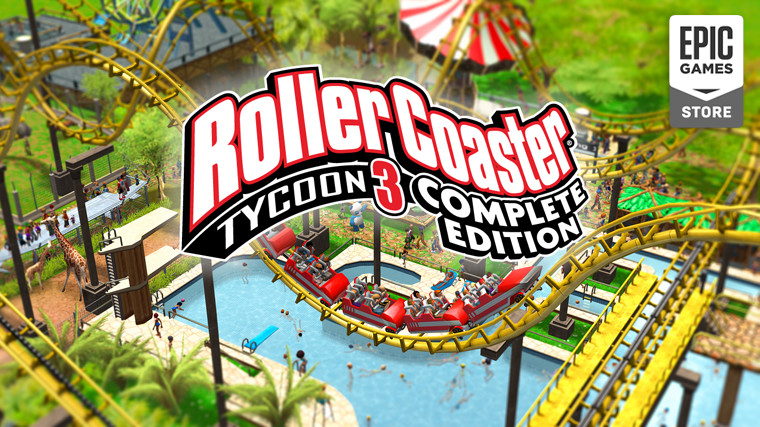 This complete edition of the classic amusement park builder comes in with enhancements such as 1080p and widescreen support that enables it to run on modern PCs without resorting to workarounds. The extra content from the Soaked! and Wild! expansion packs are included in the package too.

The giveaway will end on October 1, which is when Pikuniku will begin its freebie journey. Moreover, if you picked up Total War Saga: Troy from the Epic Games Store during its recent giveaway, it is now possible to grab its latest Amazons DLC at no cost. See directions on claiming it here. 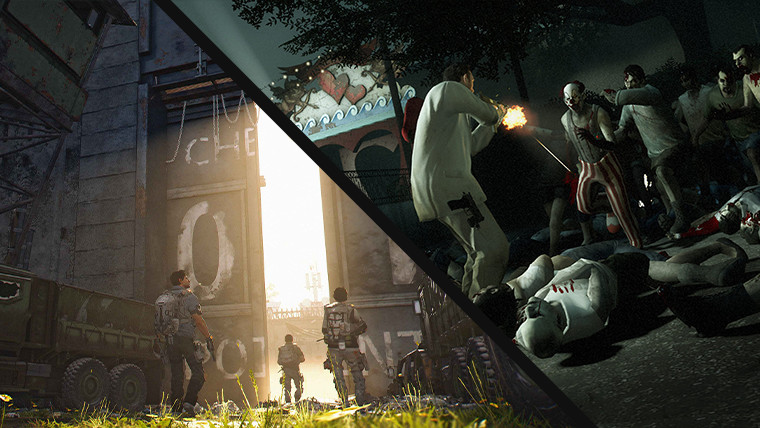 Free events have returned after an oddly quiet week, and a couple of interesting games have gone temporarily free-to-play for you to check out.

Celebrating the launch of "The Last Stand" expansion that adds a campaign, survival and scavenge arenas, among other extras, Valve's Left 4 Dead 2 has gone free-to-play on Steam for the weekend. Joining it in the free events pile is Ubisoft's third-person shooter The Division 2, which is fully playable on Uplay and Epic Games Store until September 28.

Thanks to the Tokyo Game Show, there is a massive amount of Japanese studios-developed titles on sale this weekend alongside the usual array of specials. But also, you should keep in mind that Epic Games is currently offering another $10 coupon for anyone claiming the newly free-to-play Rocket League via its store. Here is our handpicked list of big deals for this weekend:

As is usually the case, there are some DRM-free games having sales this weekend also, and our highlights list is quite populated with games from GOG's new Space Combat sale: