There is a new Humble Monthly Bundle in town, offering you a brand new early unlock to consider. It's been a while since we got a single game as an early unlock, but Humble promises over $100 worth of games will be present in the full bundle.

For the usual $12, Ubisoft's Assassin's Creed Origins is yours for the taking. This was the first game in the company's new RPG take on the series, and it takes players to Ancient Egypt for some camel riding, pyramid climbing, and - most importantly - assassinations. Note that the game arrives as a Uplay key.

The rest of the bundle is slated to unlock on May 3. If you do buy into the bundle, you also get a 10% discount on the Humble Store and access to the Humble Trove of games while being subscribed. 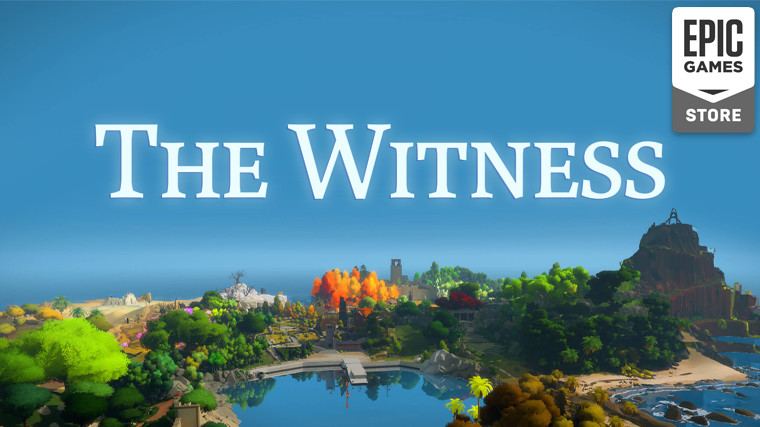 And this time on Epic Games Store's bi-weekly giveaways channel, we have the open-ended puzzle game The Witness by Jonathan Blow, the mind behind Braid.

Set on an island, you have the freedom to explore and take cracks at various puzzles scattered throughout its regions, giving you the chance to take a break and come back to any challenging ones you encounter. You don't even need to solve every single puzzle to finish the game.

When not on sale, The Witness is normally sold at $39.99, but now you can add a copy to your Epic Games library for free. This promotion will be replaced by Supergiant Games' Transistor on May 2. 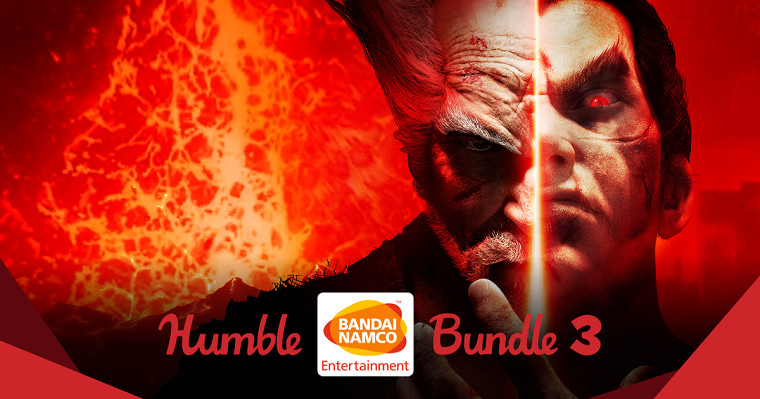 Humble Bandai Namco Bundle is back for a third time with a massive 11-game collection. You can put down $25 to get the whole pack, or opt for a tier that's listed below.

PAC-MAN Championship Edition DX, Impact Winter, and Enslaved: Odyssey to the West can be yours for $1. Jumping to the "pay more than the average" tier, which is at around $10 right now, adds on Little Nightmares, Project CARS, Get Even, and 11-11 Memories Retold.

Beyond that, the $15 tier has Sword Art Online: Fatal Bullet as well as God Eater 2 Rage Burst. Note that the latter title arrives with God Eater Resurrection along with it. And finally, for $25, you get all of the previous tiers as well as the fighting title Tekken 7. 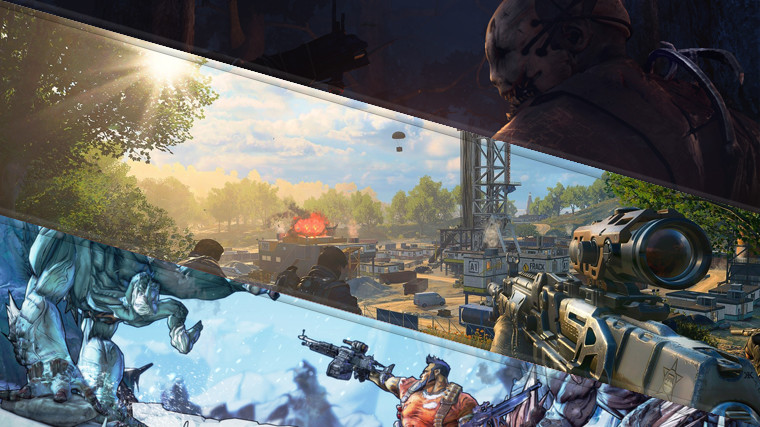 Call of Duty: Black Ops 4 is having a free event that lasts a whole month, where you can play the battle royale mode Blackout without paying a cent. You have until April 30 to enjoy the 100-player mode, just be aware that there's a significant download waiting for you on the Blizzard.net launcher.

Also on the free event list are Borderlands 2 and Borderlands: The Pre-Sequel, giving you a chance to try out a couple of entries from the action RPG series before Borderlands 3 lands later this year. The two games also received Ultra HD Texture Packs as free DLC recently.

Dead By Daylight is no stranger to Steam free weekends, and it's having another one right now, giving you and your friends a chance at escaping a crazed killer, who can be played by another - possibly evil - friend of yours.

On the heels of the BAFTA Games Awards, Steam is currently having a sale featuring many of the nominees for your perusing. The Gamesplanet store is having a spring sale right now as well, which even features daily deals. Moreover, the store is planning to bring back the best daily deals from the entire week tomorrow, on Sunday, as a special event.

Also, after last week's bamboozle, Activision is back again with its Call of Duty franchise sale, and it looks like it's here to stay this time around (hopefully).

There's a bunch of games discounted on the GOG store this weekend, all with zero DRM. Here's our highlights list: