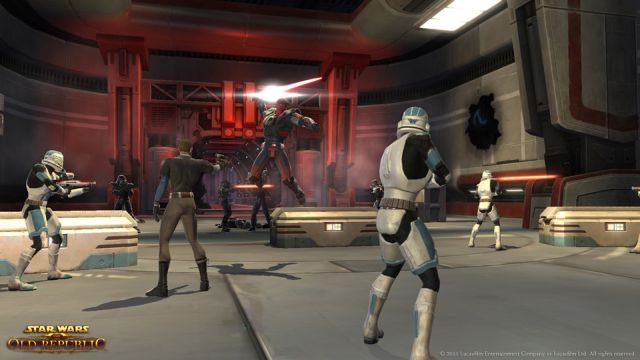 If you can turn yourself away from the open beta test for Diablo III this weekend, you might find that there are some great sales on downloadable PC games over the next few days. Here's just some of the games that can be found on the cheap (or at least cheaper than normal) for the April 20-22 time period.

Publisher Nordic Games has 17 titles on sale for the weekend over at GoG.com. Nordic recently took over the rights to the games that have been published in the past by the now defunct Dreamcatcher and JoWood companies. You can find games like Painkiller Black Edition, the Spellforce games, the Gothic titles and more for 50 percent off their normal price on GoG.com. You can also get all 17 games on sale for a mere $68.83.

Over at Steam, the weekend sale include the recently released turn based strategy remake Jagged Alliance: Back in Action from Kalypso Games. You can get the game now for $23.99, a 40 percent savings. Also on sale on Steam is the Mount and Blade series from Paradox. You can get each game in the series for 75 percent off, or all three for just $7.50.

Finally, EA's Origin has a sale of its recent MMO game Star Wars: The Old Republic. Both the standard and deluxe download versions are $20 off this weekend, which means you can get the standard version (either download or boxed copy) for $39.99 or the digital deluxe version for $59.99.