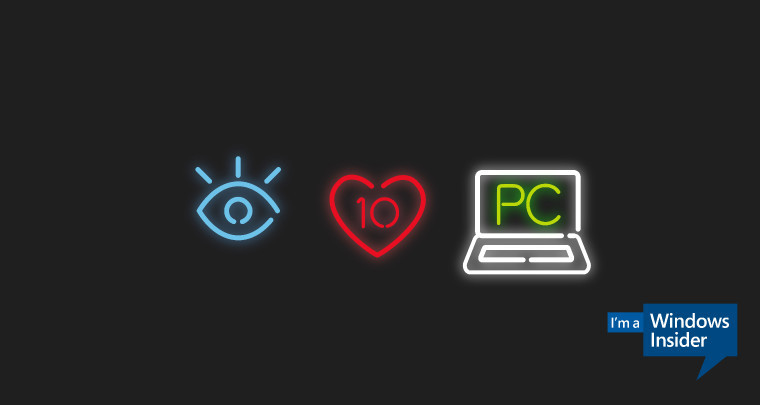 Unlike the previous build 9860 update for the first Technical Preview, it's now possible to download an ISO of build 9879 which is a welcome change over the previous update that required an upgrade through PC settings.

But what's new in this build?

Neowin member Studio384, has been tracking all of the release information as well as the latest compiled builds which now stands at 9885 at the time of writing on his personal website, which you can check out here.

Now for the changes that have been noted thus far: 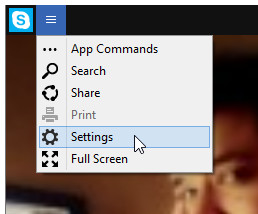 If you have noted other changes that haven't been spotted yet, let us know in the comments below or in the forum thread for this build.