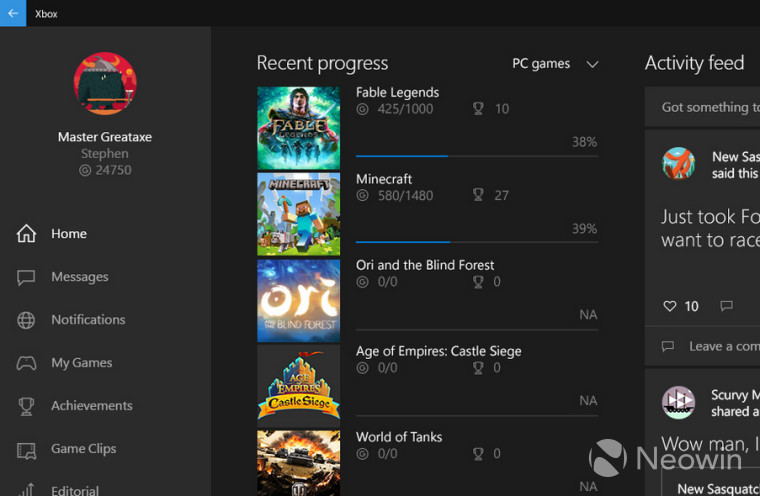 Microsoft showed off a new build of Windows 10 last week and with the presentation came many features that did not make it into the public release for the Insiders program. One such feature was having a transparent Start menu and now it looks like a 'back' button will also be coming to the platform.

If you take a look at the image at the top of this post, you can clearly see the back button in the top left of the new Xbox app that will ship with Windows 10. While the version that was released in 9926 does not contain the button (it's also missing other functionality like streaming), the images released by Microsoft as part of its press kit clearly show the button in two different images.

It's not clear when the 'back' button will show up and if it will be available for mouse and keyboard users, or if it will only work while using the device with the tablet mode enabled. 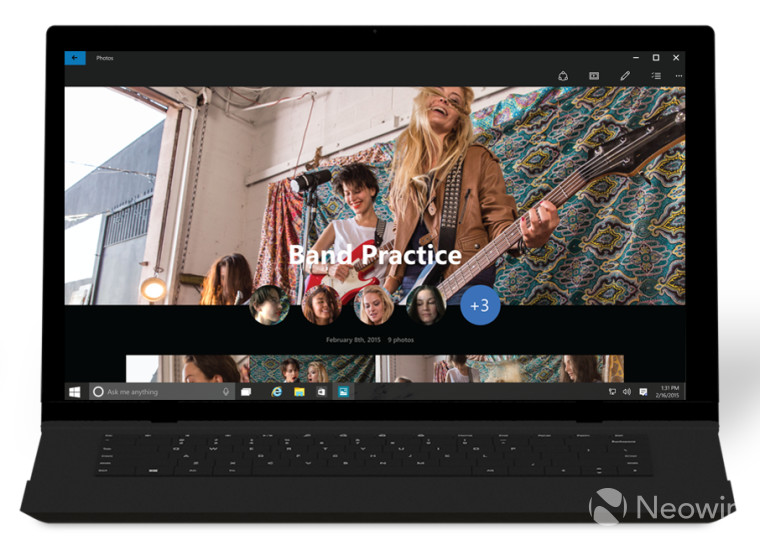 You can also see the back button in the Photos application as well, which leads us to believe that this is more than simply a one-off mockup.

In previous versions of Windows 10, the new location for the 'back' button was previously a drop down menu that contained the Charms content. Until we get our hands on a build with the new button, it's not quite clear where the other functionality went, like the Share feature.

Look for this functionality to appear in future builds of Windows 10 and based on what Microsoft is saying, we may not have to wait too long for that day to arrive.

Thanks for the tip Emil!