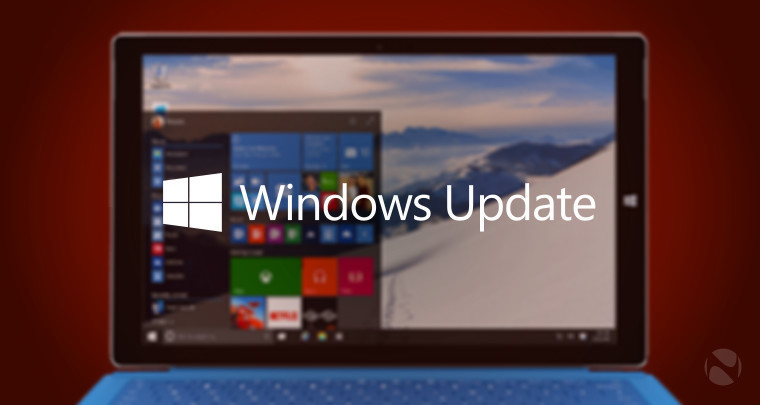 The latest build of Windows 10, version number 10061, brought a slew of new features, customization options, refinements and so on. Unfortunately, it also brought with it more bugs that users have to deal with, but luckily one of the big ones has now been fixed.

Last night Microsoft released a patch through Windows Update that fixes a bug that caused the lock-screen to show up as a black page (or blue) with no actionable buttons or commands. Though users could still log-in by hitting CTRL and entering their password, the whole process is frustrating, especially for those that are less tech savvy.

However, by hitting up Windows Update and downloading KB3055415, this problem will now be fixed and users will no longer have to deal with black screens. Do note however that the update requires you to restart your device.