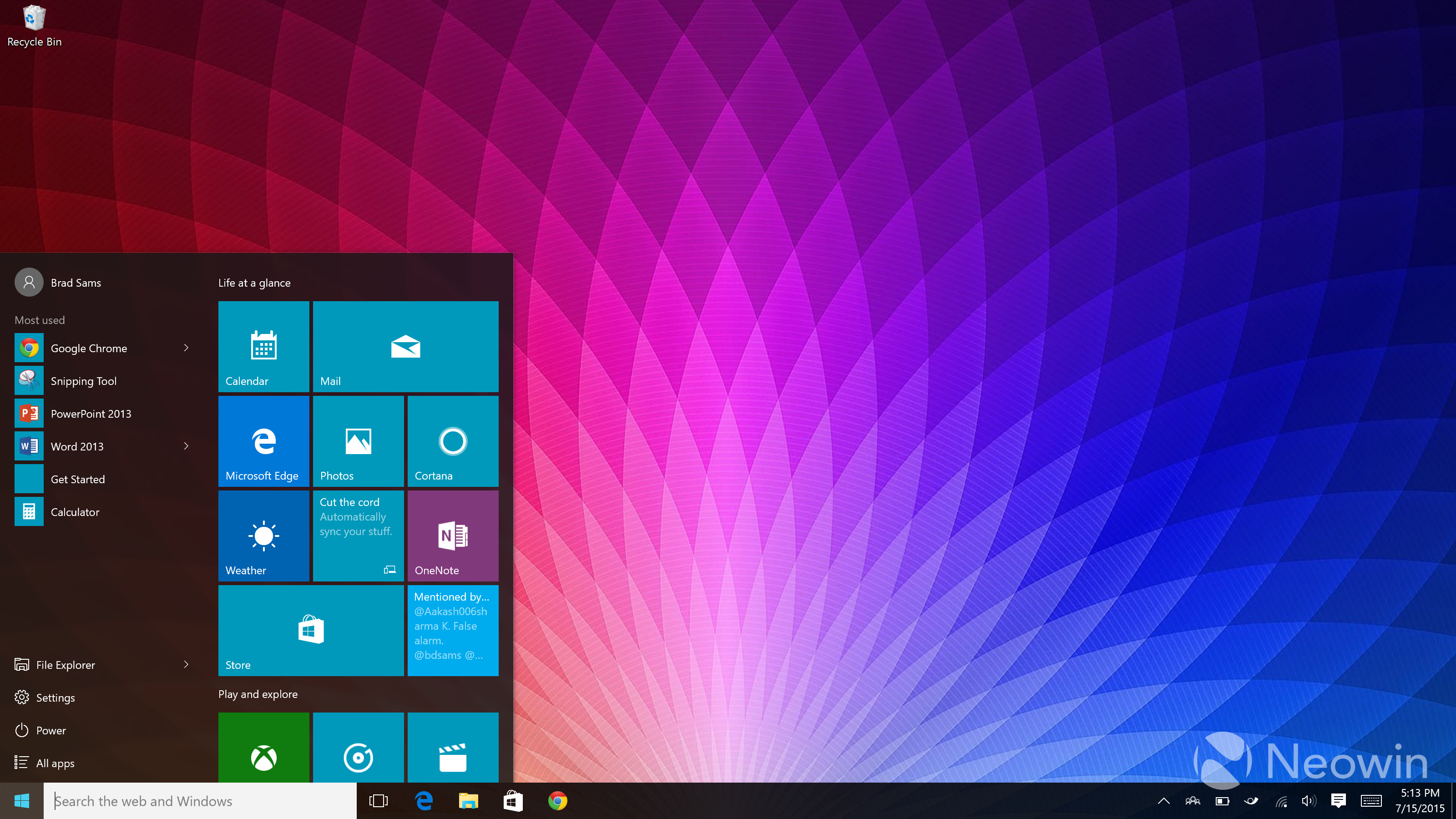 When new builds are released, the Windows blog does give us a few details about each new release, but there is never anything as extensive as the leaked release notes posted by WZor. Naturally, the 17 page document has a variety of information that includes: what's new, bug fixes, known issues and more. For those interested, head to the WZor source link below for full details. 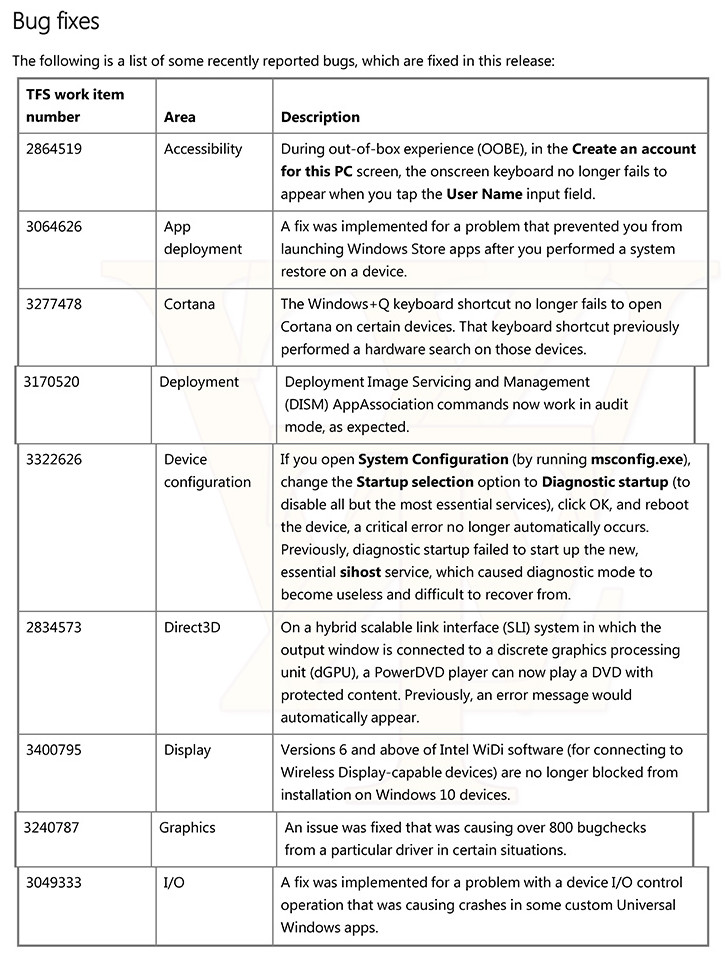 Windows 10 will be available on July 29th, 2015. The release will be a free upgrade for those who have reserved their copy and have a qualifying version of Windows. Microsoft will be celebrating the release of Windows 10 by having special events at over 100 stores located in the United States, Puerto Rico and Canada.