Microsoft today released Windows 10 Insider Preview build 15019 to PCs in the Fast ring today, which has been anticipated for a few days now. First, reports of the new Game Mode emerged, promising that the new build would be available the next day, and then Microsoft confirmed the same when it detailed new gaming features coming. Later, Dona Sarkar and Larry Hryb updated their original statements, saying that the new build would instead be available later this week.

But as you might expect, there's more than just gaming features in this build. Here's the full changelog:

Xbox Gaming Features: As part of Windows and Xbox Insider Programs, updates have rolled out this week bringing some awesome new features for gamers. For more details – check out this blog post on Xbox Wire.

We look forward to your feedback! We’ll test and refine these features between now and release and continue to evolve the Windows 10 gaming experience. 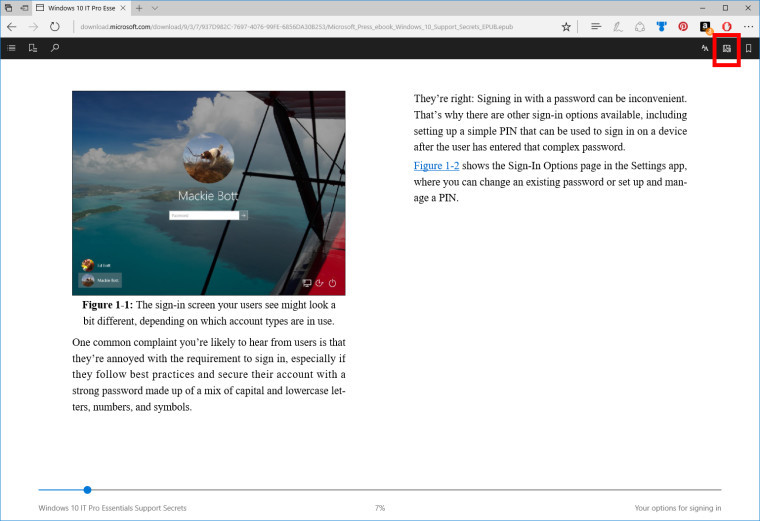 Continuing our progress towards a more inclusive OOBE: You all gave us a TON of feedback on the new first experience over the past few weeks. The Windows Out-Of-Box-Experience (OOBE) Team offers their thanks and continues their work to reimagine how people set up their PCs for the first time. Building off what was first introduced in Build 15002, this build brings even more improvements to make setting up a PC more inclusive!

Insiders will still see that some pages (e.g. Enterprise flows and Ownership Disambiguation page) are in the design see in the Windows 10 Anniversary Update. This is a temporary state while we are working to convert these pages also into the new format.

Blue light is now night light: To make it more accurately reflect what the feature does, we’ve renamed it “night light”. We made some improvements to the night light feature that lets you preview the setting before applying it. 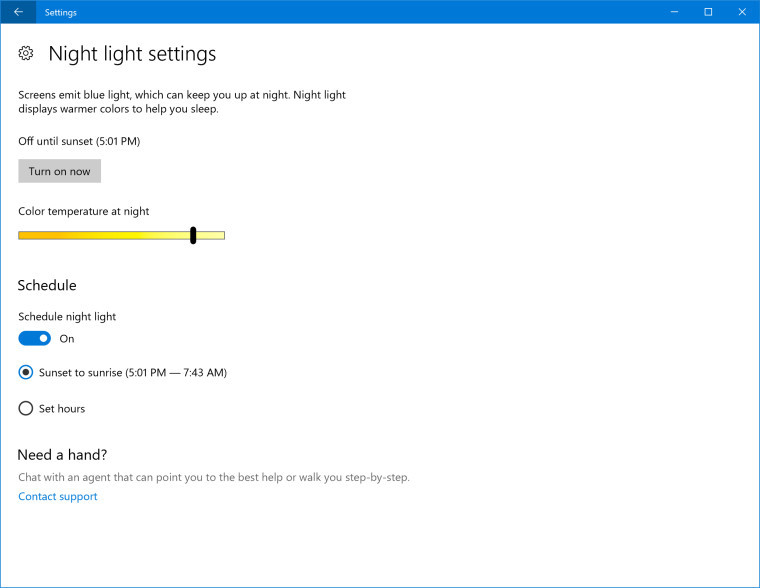 We also made some improvements in the range of color temperatures in the night light feature and fixed a few issues including:

Night light still in the same place, so if you haven’t tried it out yet – you can do so via Settings > System > Display. 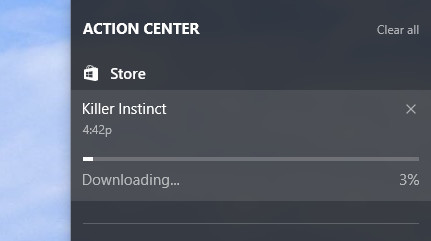 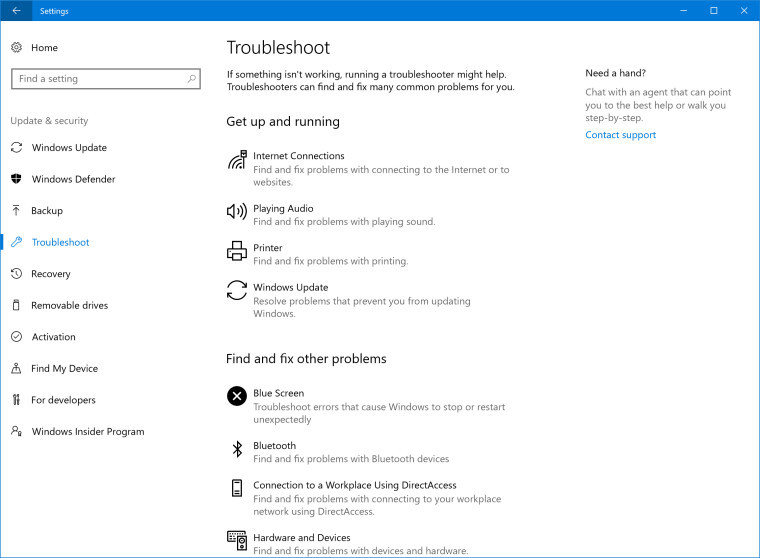 Improved high-DPI support for ITPros: With Build 15002, we shared our new option to override a GDI-based app’s high DPI scaling with our own System (Enhanced) scaling. With Build 15019, we’re happy to let you know that this System (Enhanced) application compatibility setting will now also available to be enabled or disabled via the Windows ADK for IT Professionals, so you can make adjustments to a broad audience of PCs.

As you can see, there's quite a bit that's new, and not just for gamers. There are a number of changes to the out-of-box experience (OOBE), so it wouldn't be too surprising if Microsoft ended up releasing 15019 ISOs at some point, even if it's not released to the Slow ring. Also, the change in the way that Edge displays emojis seems overdue.

Soon, we should also see an update for Xbox Insiders with the new features that we're seeing here. Despite the first Creators Update preview being made available this week, it still doesn't include some things like built-in streaming to Beam.

Before you install the new build, make sure you read the extensive list of fixes and known issues.