Today, Microsoft released Windows 10 Insider Preview build 17655 to Insiders that are on the Skip Ahead subset of the Fast ring. The build is the ninth Insider Preview from the Redstone 5 development branch, which means that it's a preview for the next feature update to Windows 10, which is due to be released this fall.

Interestingly, Redstone 5 builds still haven't made their way to the regular Fast ring, since we're still waiting on Redstone 4 to be released. Microsoft still hasn't announced any details on that, so we're left waiting. So far, we've mainly seem improvements to Sets and some minor new features, and today's build also has some minor improvements that have to do with mobile broadband.

Windows is transforming the networking stack after 20 years through the Net Adapter framework. This framework introduces a new, more reliable, network driver model that inherits the goodness of the Windows driver framework while bringing an accelerated data path.

In this build, we are introducing a new and improved Mobile Broadband (MBB) USB class driver based on this Net Adapter framework. We can’t wait for you to try out our new driver in the latest RS5 Insider Preview builds.

If your PC supports Mobile Broadband, i.e., your PC relies on cellular network for connectivity, and you want to help out? Here is what you need to do:

Step 1: Ensure your PC can support SIM cards and USB modems (either over the internal USB bus or using a USB dongle for cellular connectivity). 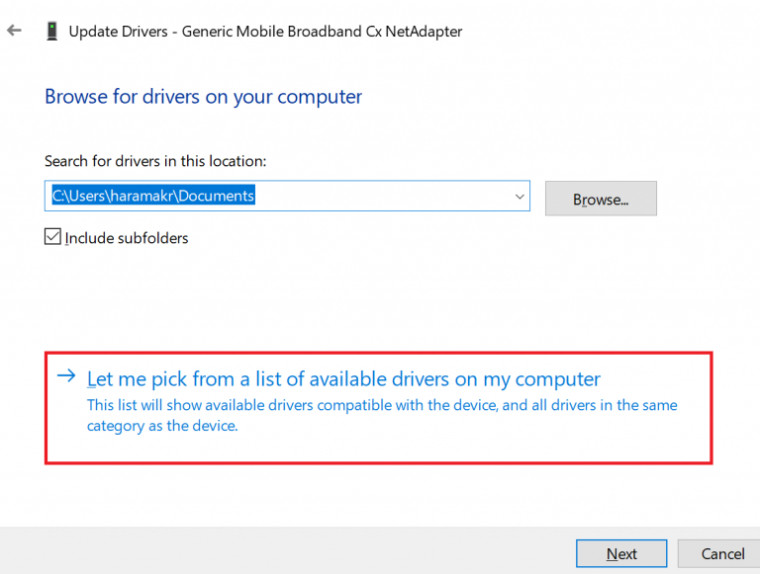 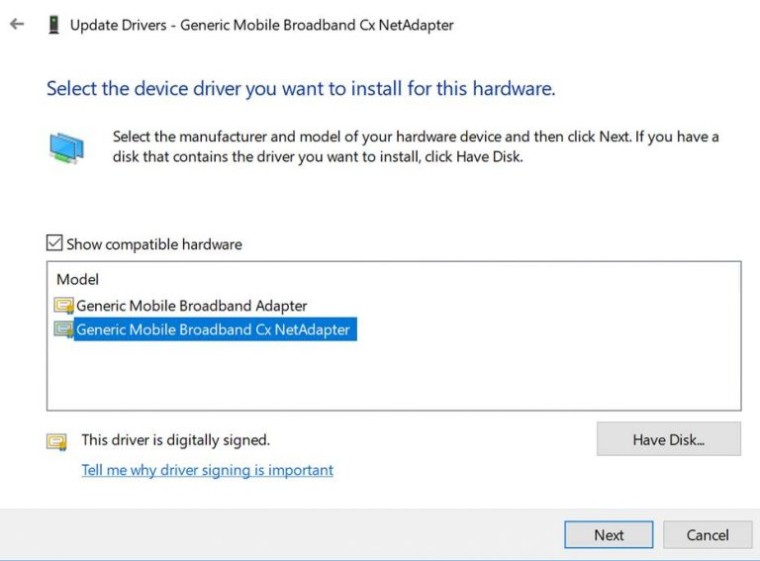 You are all set. We are excited for you to try our driver!

To report issues and give feedback, use Feedback Hub on your PC and set Category and subcategory as Network and Internet -> Connecting to a cellular network. Use [cxwmbclass] in the summary.

Of course, you might notice that there's no step four. This is presumably a mistake in numbering, rather than missing a step.

There's still quite a bit of Redstone 5 development left to go, and we're sure to get plenty of new features between now and September when this will likely be finalized. Hopefully, we'll learn more at Microsoft's Build 2018 developer conference, which kicks off in a couple of weeks.