It's Wednesday, and that means that it's once again to start looking for new Windows 10 Insider Previews in the Fast ring. This week's build is 17686, and it contains some new features for Local Experience Packs and Windows Mixed Reality.

As usual, the build is from the Redstone 5 development branch, meaning that it's a preview for the next feature update to Windows 10, which is due out this fall. Those on the Fast ring and those on Skip Ahead are receiving the same builds, since it's still too early for 19H1 previews.

We have introduced a new Region page that allows overrides to default regional format settings such as Calendar, First day of the week, Dates, Times, and Currency. Please go to Settings App – Time & Language – Region and give it a try. 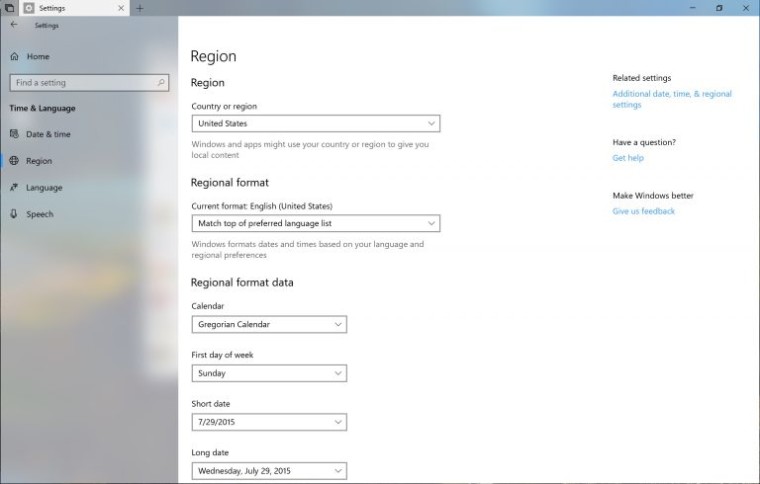 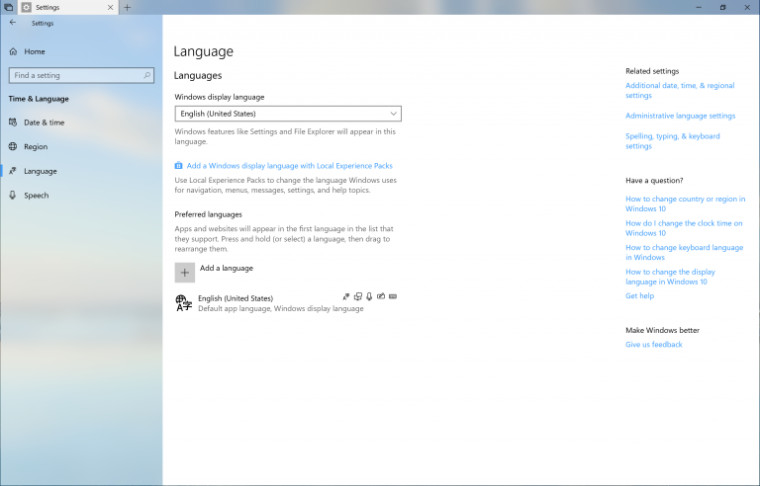 We wanted to let you know that if access to the microphone has been disabled in your privacy settings, we’ll now pop a notification the first time an attempt to use the microphone is blocked so you can review the settings if desired.

Perhaps the most interesting new feature is buried at the bottom, which is that you no longer need to be using a monitor for Windows Mixed Reality to work. Aside from making life a little easier, this should allow the GPU to allocate more resources toward the display that you're actually using, which is the headset.

Redstone 5 builds still haven't shown up in the Slow ring, so Microsoft still isn't offering any ISOs. The Insider team did say at Build that it would be servicing Slow ring builds for more steady releases, but we haven't seen it.