Earlier today, Microsoft released build 9926 that brings with it many new features including Cortana, an updated Action center, new icons and a lot more. For those of you who do not want to install this OS on your primary machine but are interested in the new UI, we have attached a gallery at the bottom of this post.

After installing the build we did have a small issue where icons did not show up in the system tray but after a restart, all appears to be normal. So far, we have not had any other major bugs to report at this time but you should check out the known issues before you considering installing this OS.

Like any technical preview or beta, we still do not recommend to install this on your daily driver as it is not supported in the same way Windows 8 and Windows 7 are with patches and updates.

With that being said, our early indications are that this build is more stable than 9879 but we will need more time with it to fully evaluate the OS.

If you did install the OS, let us know in the comments below how it is working for you and if you have encountered any issues. 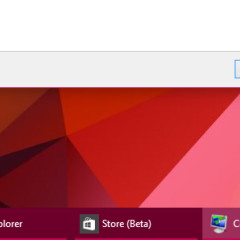 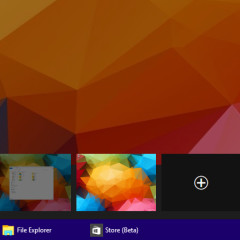 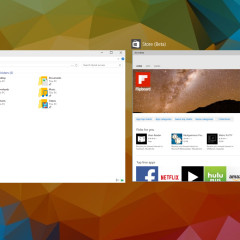 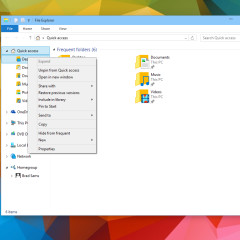 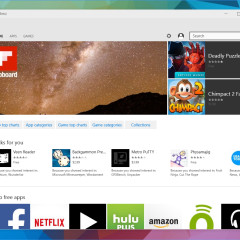 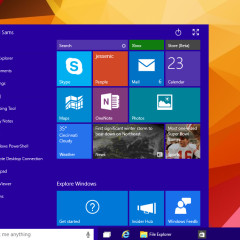 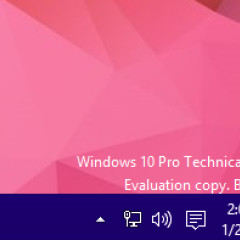 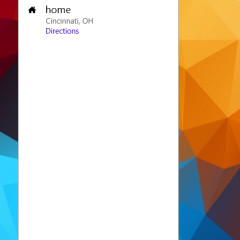 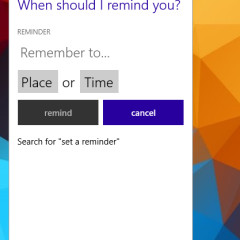 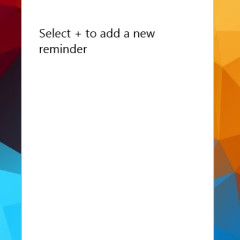 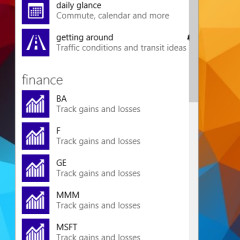 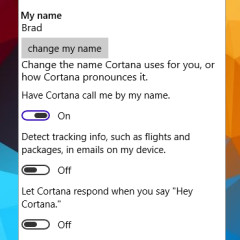 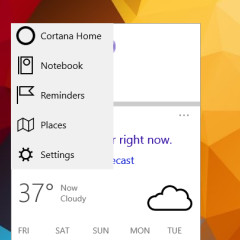 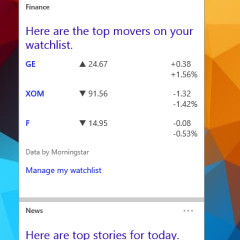 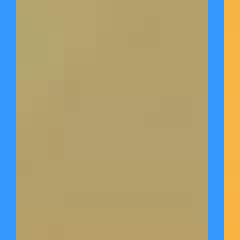 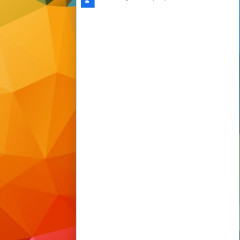 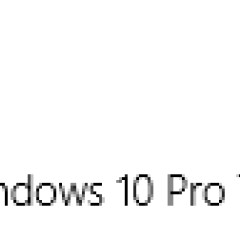 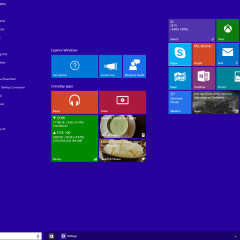 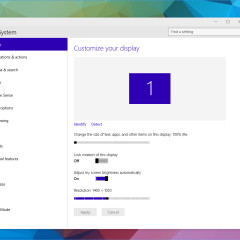 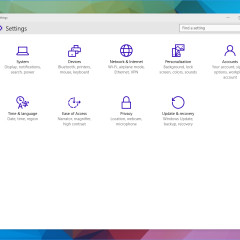 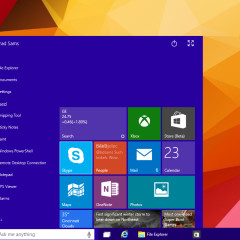 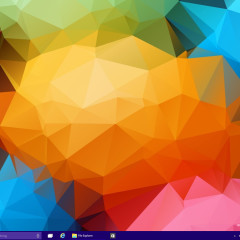 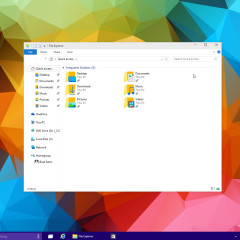 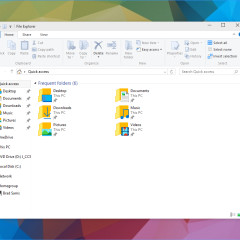 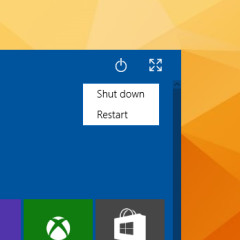 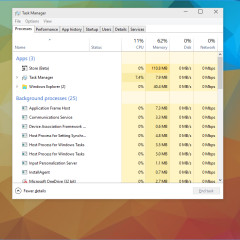 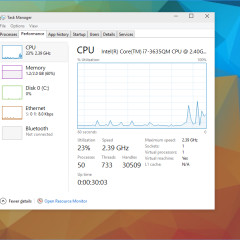