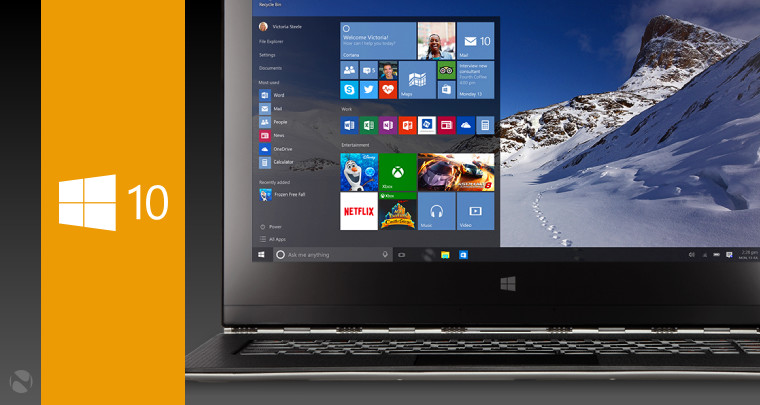 After a little more than a month since its release, Microsoft's newest operating system, Windows 10, has already captured 5.21% of the desktop OS market as of August. This is according to NetMarketshare, a firm which constantly monitors market shares for internet technologies.

This can be compared to StatCounter's previous report in the middle of August, which stated that the OS has already recorded 4.74% share in less than three weeks. However, it is worth noting that this is not a record for a whole month. StatCounter and NetMarketshare have different methods in measuring market share, but a previous report has shown their close parity.

This share for August seals the fourth spot for Windows 10 as the most used desktop operating system in the world, surpassing Linux and Mac OS X in just a month's time. Meanwhile, Windows 7 still remains king of all OSes, garnering 57.67% market share. This, however, is a significant drop from its July record, which was at 60.73%.

With the recent announcement by Microsoft stating that Windows 10 is installed on more than 75 million devices in less than a month, considering that it's still offering Windows 10 for free to those who are eligible, it can be interesting to see how Windows 10 will further grow, and be adapted by users.