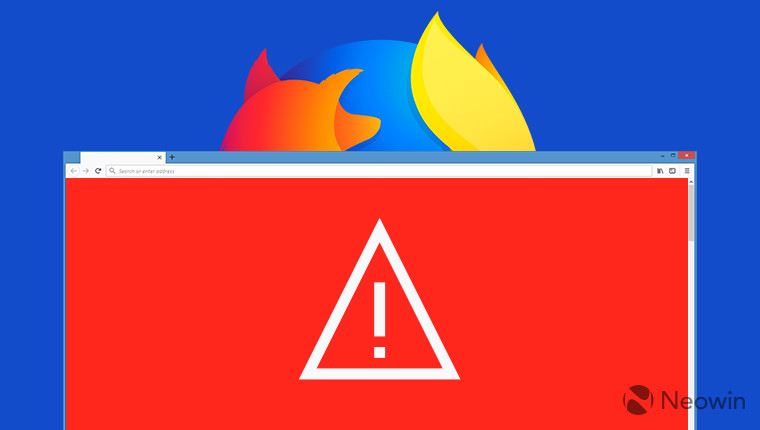 Microsoft released a major new build for its Windows Insider Program yesterday, containing several new and highly anticipated features like Timeline and Sets. Build 17063 was hugely popular with Insiders who had been eagerly waiting to try out many of these features, which were teased a while ago. However, it seems the build has broken audio functionality for some applications.

A Reddit thread, as well as some reports on the Feedback Hub - Microsoft's portal for Windows Insiders to leave their feedback and comments - indicate that after installing Build 17063, audio on Mozilla's Firefox browser no longer works. Other applications like audio editing software Audacity and OBS are also reported to have been affected. Users have also complained on Mozilla's forums, further emphasising the fact that this does not seem to be an isolated issue and is, indeed, a bug related to the latest Insider build for Windows 10.

If you're a Firefox user and are currently affected by the problem, switching to an alternative browser like Edge or Chrome while Microsoft fixes the issue may work as a temporary solution. You can also leave feedback for Microsoft using the Feedback Hub by either lodging a new complaint or upvoting the existing thread in order to ensure the issue is brought to Microsoft's attention as quickly as possible.