It's been raining Windows 10 builds lately, as Microsoft released its third PC preview in just four days followed by the surprise release of the ISO files of 10162 just a few hours ago. Now, the release notes for a newer build, 10163, have been leaked onto the internet by WZor. 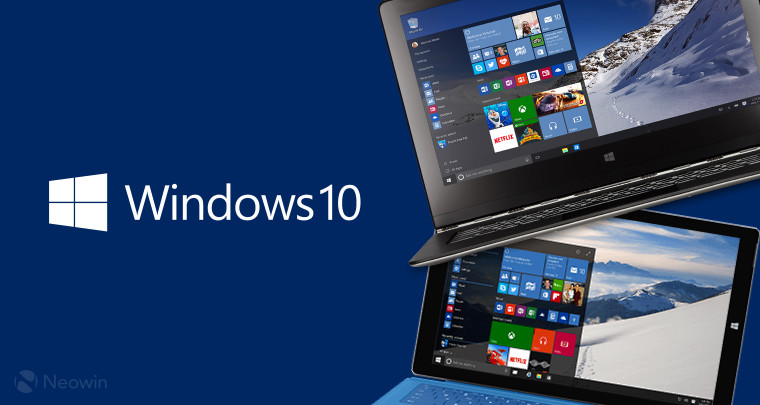 The leaked documents reveal a plethora of bug fixes, including issues related to app deployment and authentication problems. In some scenarios, when users tried to log in through a custom authentication tool but failed, they were barred by the system when attempting to log in again. Additionally, several graphics and display issues have been fixed, with the company also mentioning the blocking of a "specific OEM driver" which had prevented the camera from working properly.

Other fixed issues mainly revolve around power and battery management. Now, if Battery Saver mode is turned on until the next charge and the PC goes into hibernation mode, Battery Saver remains in this state, whereas previously it didn't. Changes have been made to Microsoft Edge and notifications, to make the build more stable. Fixes have also been implemented to resolve problems related to device upgrade, system configuration and recovery issues.

Conversely, there are many new known problems in this build as well, some of which do not have a workaround available yet. These include installed network devices not being detected after the upgrade and the Narrator in Microsoft Edge not allowing users to select an item in the combo box with a touch screen. Other issues also include Live Tiles not functioning as they should, and certain apps not being launched - but these can be fixed with a simple reboot.

There are also many bugs from previous builds which have not been resolved yet such as problems related to synchronization of files and folders with OneDrive.

It is unknown whether this build will make it to Windows Insiders or not but keeping in mind that Microsoft has already released three builds in four days, it certainly isn't out of the question. You can check out the full details of other bugs fixed in the gallery below. 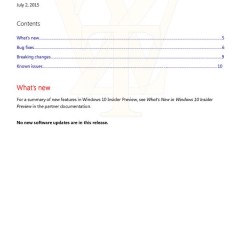 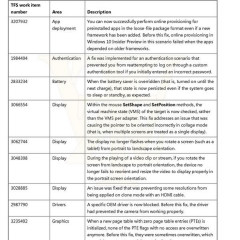 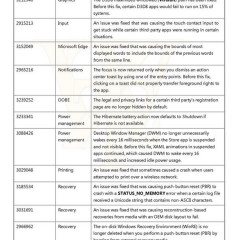 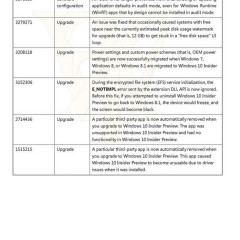 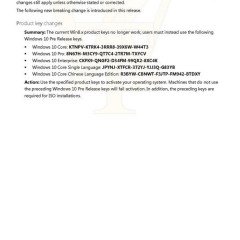 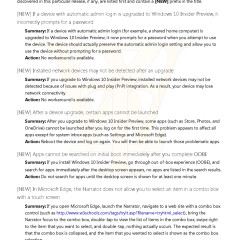 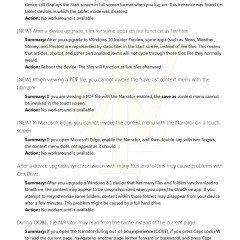 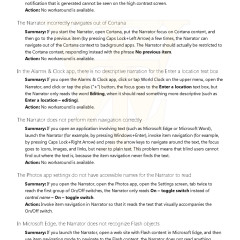 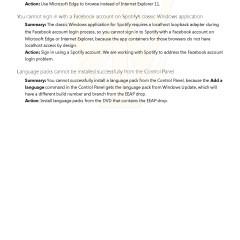