It looks like Microsoft's plan to hit the RTM milestone for Windows 10 this week hasn't quite gone as intended, as our sources tell us that it has now pushed back its target to next week. But despite being just weeks away from its official launch, the OS continues to improve - and today, Microsoft is delivering some of those improvements to Windows Insiders. 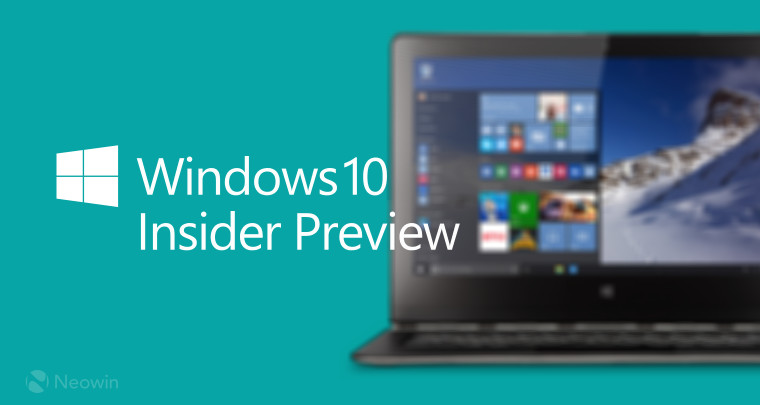 The latest Windows 10 Insider Preview, build 10166, is now rolling out to the Fast ring, and like the last few releases, this one is focused on adding polish to the user experience, and killing any remaining bugs before Windows 10's launch on July 29.

The company is also adding new Microsoft Wi-Fi functionality, although you'll have to be in the Seattle area to take advantage of this for now, but Microsoft promises to extend it to the rest of the US "soon".

The company is also updating its Windows 10 SDK - further details are available on this via the Building Apps for Windows blog.

Gabe Aul, head of the Windows Insider program, said today that "now is definitely the time to upgrade to the most current build", adding: "We're getting close to release now and the whole team here is working hard and incredibly excited!"

As Windows 10 gets closer to its launch, there are no doubt many who share his enthusiasm.