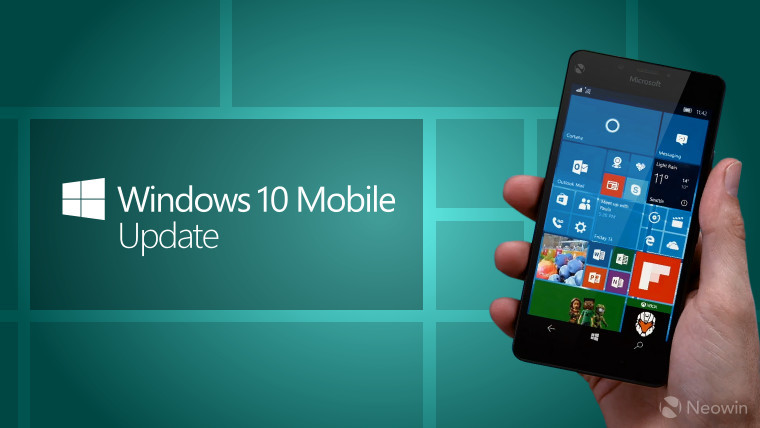 The company promised that it was working on a fixed, although given that Windows 10 Mobile is a tremendously low priority for the firm, one shouldn't be surprised that it took over a month for a patch to be released. In fact, Microsoft has broken from tradition as of late in its usual habit to release the same cumulative updates on Patch Tuesday for Mobile as it does for desktop.

This month, nothing was offered on Tuesday, and there's just one Windows 10 Mobile update out, build 15254.313. The update is for phones that are on the Fall Creators Update, or version 1709. That means that anyone still on 1703, which should mainly be Lumia 640 and 640 XL devices, are still unable to render PDFs in Edge.

But still, there are more known issues to be aware of this time around:

Obviously, these issues are once again pretty significant when it comes to the user experience. Still, don't expect Microsoft to release a fix until after next month's Patch Tuesday.