It's been a few weeks since the last Windows 10 Mobile Insider Preview landed - build 10586 arrived on November 18, and was the last preview to make its way to Insiders before the OS officially launched on the new Lumia 950 and 950 XL flagships.

Today - to the mild horror of journalists looking forward to a quiet Friday evening, but to the delight of Windows Insiders around the world - Microsoft's Gabe Aul kicked off the weekend by announcing the release of a new Insider Preview. 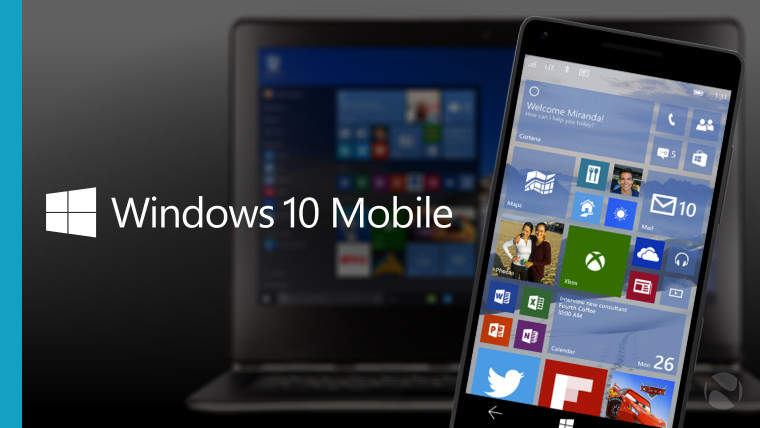 Gabe referred to it in his blog post as the "first Cumulative Update" to preview build 10586, explaining:

The first thing you will notice with this Cumulative Update is it will use the minor version for differentiating between each version as these builds only contain fixes to the Windows 10 Mobile Insider Preview build already in the Fast and Slow rings. So this build will appear as 10586.29.

A key focus of this release has been on incorporating "feedback on the upgrade experience from Windows Phone 8.1". This is hugely important to the company as it prepares to roll out the new OS to existing devices in the weeks and months ahead.

Along with the upgrade process, Microsoft has made improvements in other areas too:

If you're upgrading to the new build today, be sure to let us know how you get on in the comments below.