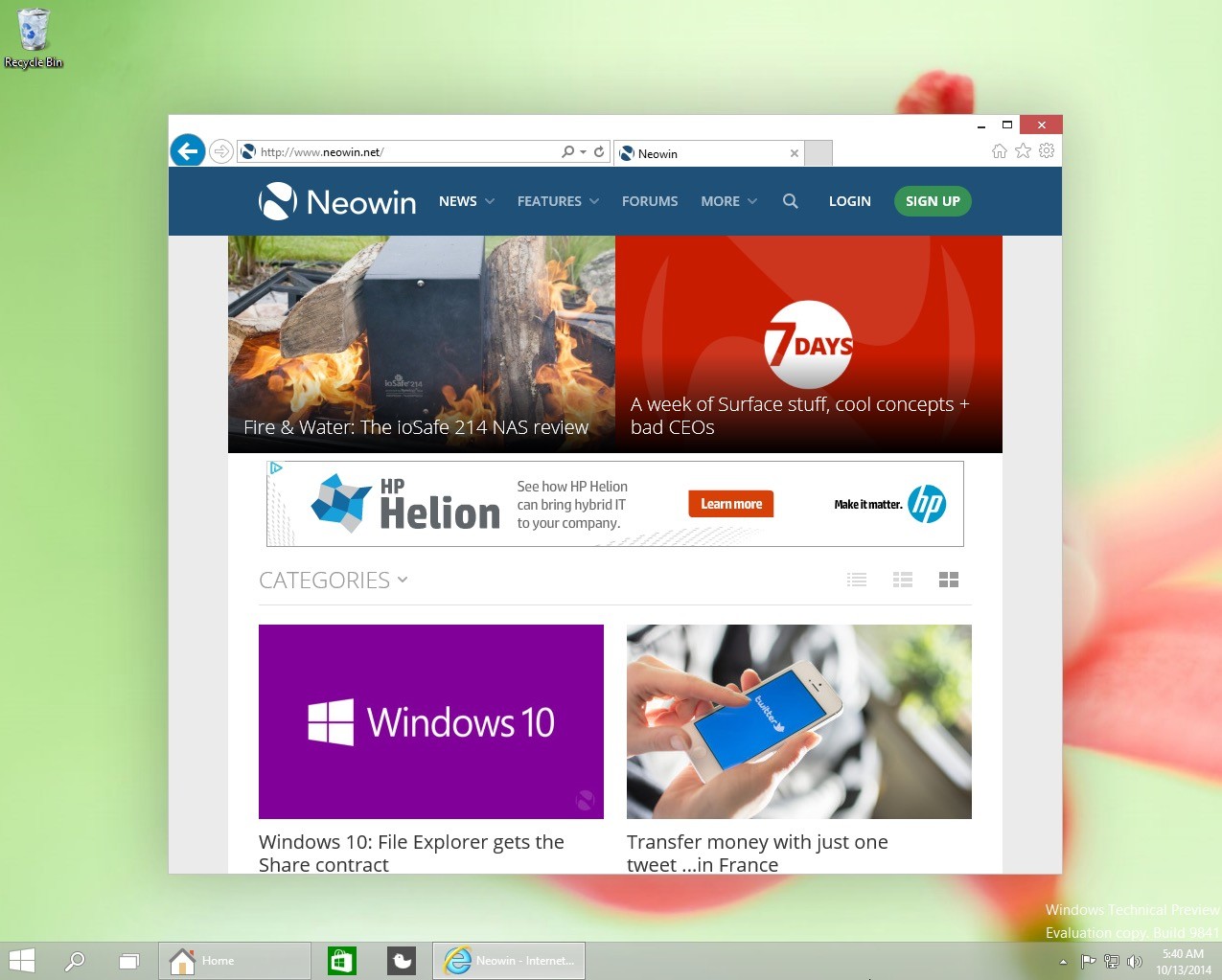 The Technical Preview for Windows 10 is now out and we have been finding all sorts of new things like the Share contract being used in the File Explorer. To add a bit of visual flair to the new UI, Microsoft has added new drop shadows to windows.

The drop shadow that you see in the images below is new and it is a subtle update to how windows, in Windows 10, are starting to look a bit different from those in Windows 8. Yes, this is a very small update but when coupled with the new icons that are coming too, the UI of Windows 10 is starting to show the 'visually distinct' features that we exclusively revealed back in early July. 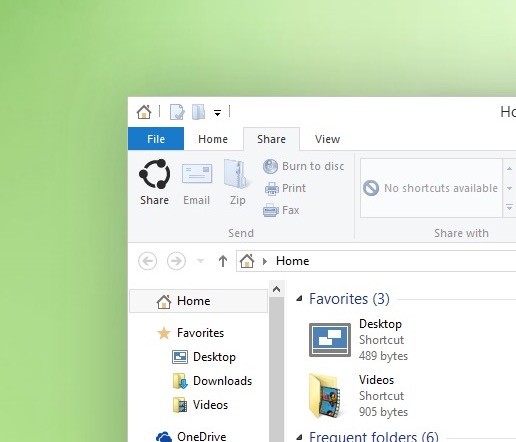 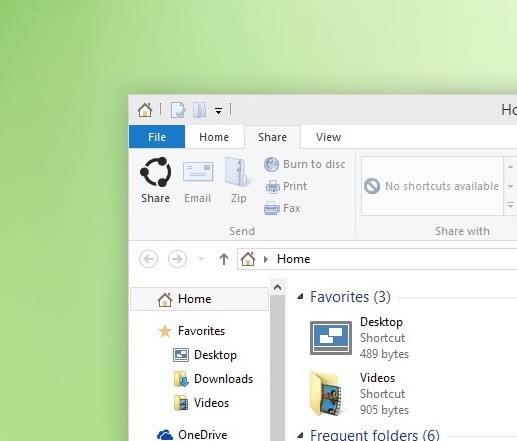 The shadow is quite subtle but once you see it, you will notice that it is absent on Windows 8 and you won't be able to ignore it in Windows 10. If you haven't noticed it yet, it's quite easy to view by selecting and deselecting an active window on your desktop.

For those who do not know, the drop shadow is the dark area around the window that makes it appear to be sitting on top of the desktop and thus, casting a shadow. In Windows 8, active windows appear to be flat against the background.

There are likely tons of other little changes in this early preview build and if you happen to find any, make sure to send us a tip here.