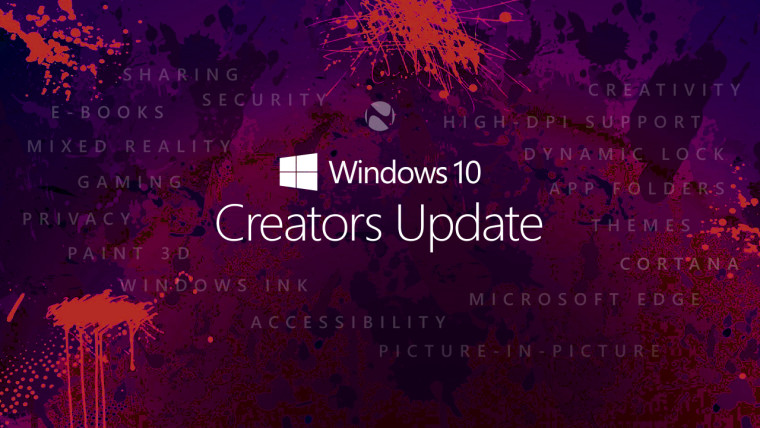 Today is Patch Tuesday, the day when Microsoft releases updates for all supported versions of Windows. One version of Windows 10 got its final update today, which is the Windows 10 Creators Update, or version 1703.

The only other version of the OS that's reached the end of support is version 1511. Released at the tail end of 2015, the Windows 10 November Update got its final update in April 2018. Both the original version of the OS (now commonly referred to as version 1507), and the Windows 10 Anniversary Update (version 1607) aren't supported for Home, Pro, Enterprise, or Education SKUs, but both of those have Long-Term Servicing Branch (LTSB, although newer versions are LTSC) releases. In other words, those two versions actually get 10 years of support.

That means that when this finally goes into effect, we should see fewer supported versions of Windows 10. Before version 1703 got its final update today, there were seven supported versions of the OS, out of the eight that have been released. Of course, it's going to go back to seven versions any day now, with version 1909 just about ready to ship.