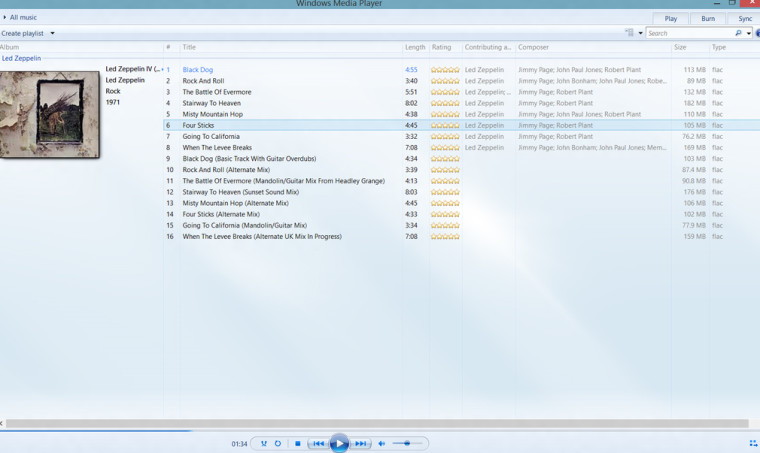 For media enthusiasts, Windows 10 is shaping up to be a good OS for your next media player as Microsoft has announced that FLAC support will ship with Windows 10. This codec is widely used and will be a welcomed addition to Windows 10.