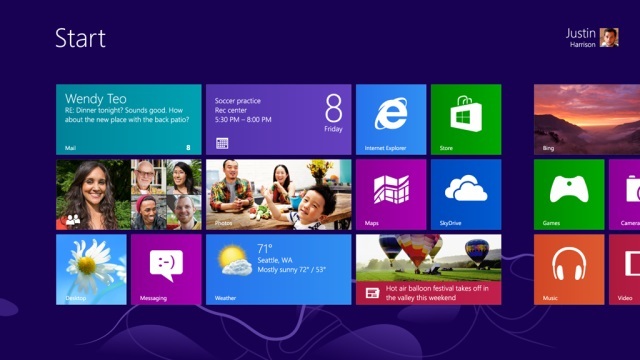 Tomorrow will be an exciting day for some people, who will finally have access to Windows 8 via MSDN & TechNet subscriptions. We've added in the release timeline as a reminder, because the release isn't limited to MSDN and TechNet subscribers, there are other ways to get it before the retail launch on October 26th.

Are you one of the lucky ones with access tomorrow, or can you get it (legally) by other means before October 26th? Let us know in the comments.