According to a member named canouna over on the MDL website, the latest build he has managed to acquire is 8141.0.winmain.111021 and includes Windows Media Center. 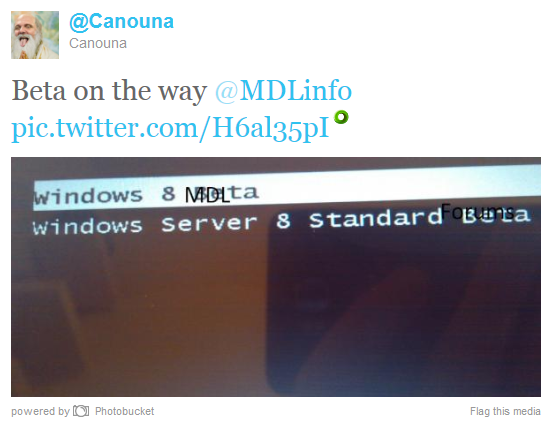 According to canouna, there are quite a number of changes, like Metro apps zooming, changeable metro background color, and more.

People had assumed that Media Center was dropped, because it wasn't included in the developer preview; but back in September, Steve Sinofsky put that rumor to bed saying "I want to reassure customers that Media Center will definitely be part of Windows 8. No doubt about it. "

Additionally, it seems that build 8140 in Simplified Chinese has been made available to OEM's; the build stamp shows it was compiled a day earlier than 8141 on Oct. 20th. English translation here.

Now all we need is a public beta, or will this leak too?

Thanks to Faikee for the tip in our forums.