It has been a few weeks since we have seen any new leaks from the Windows 8 camp. The dry spell looks like it may be coming to an end as images from build 7989 have surfaced.

The images come from MDL (via BetaArchive) and show a new background and boot screen, but more importantly, this means that the build has leaked outside the Microsoft camp. Users over at MDL speculate that a full leak will happen in the very near future. A user from the BetaArchive forum states that it will leak in full in the next couple of days, but this information is not confirmed. 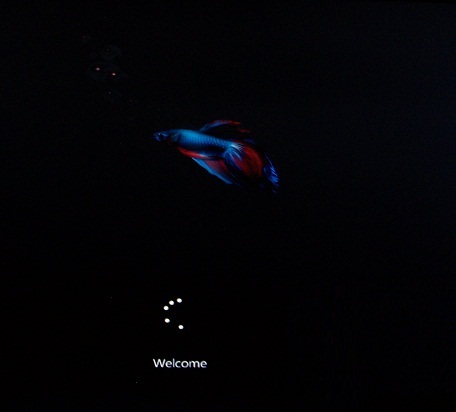 Not much else is revealed in the latest screen shots, the news that the build may surface is exciting for those who want to get their hands on the latest publicly available Windows 8 build. But, if the previous rumors about employees being traced and terminated from previous leaks are true, this build may never surface to protect the individual who leaked the files.