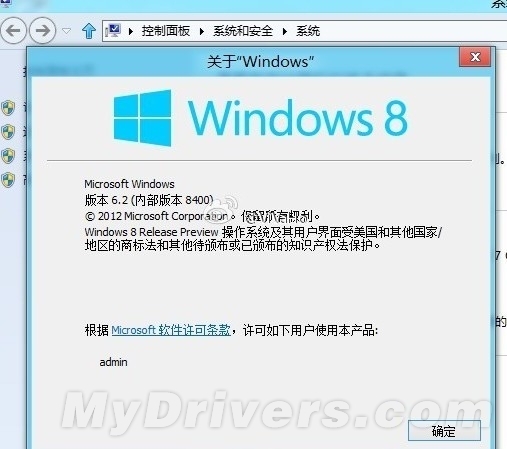 The new information comes from myfiles.com.cn, a Chinese based site who also tossed up a couple new images from the build including inline upgrade options within Windows 8. The source claims that the build was compiled on May 18th and the full build string is 8400.0.WINMAIN_WIN8RC.120518-1423. 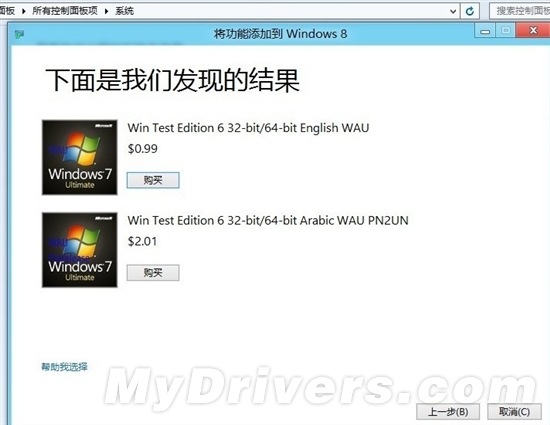 Unfortunately, if you were hoping to get your hands on the new theme that Microsoft unveiled last week, it looks like Aero will live to see another release as WinUnleaked is reporting that Aero is included in the Release Preview and that the final theme will not be available to consumers until the product hits RTM.

Win8China, not to be left out, also posted up a couple images (from build 8375) including a slightly updated start screen that shows a bit of color refinement across a few of the apps. 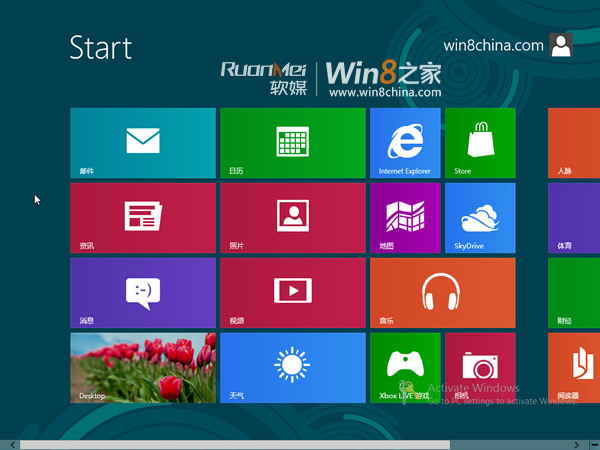 Finally, Media Center addicts appear that they will get a chance to play with the environment in build 8400 if the screenshot below is any indication of included features in build 8400. 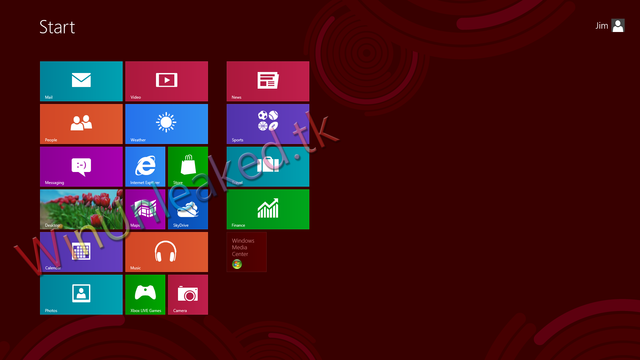 There is a lot more to see in the Release Preview and we expect more images to surface in the coming days about the changes that Microsoft will be introducing in the latest public release of Windows 8.