Microsoft is on fire with Windows 8, and the leaks are pouring out all over the place. We've seen new features surface, and even found registry keys referencing Windows 8 cloud features, as well as a "roaming profile" interface, but are yet to see them in action.

Now, for the first time a screenshot has surfaced of the actual cloud synchronization features in Windows 8. Compixels reports that the feature will bring many capabilities to the platform, including: 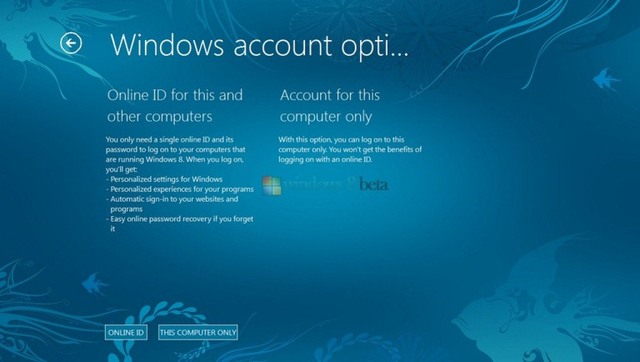 This behavior has long been rumored, but is now confirmed for Windows 8. It's unlikely we'll actually see it working until a future public beta (as this actually requires a Windows Live ID that is activated internally for the service), but this is fantastic news. It's likely Microsoft are choosing to implement this now as the previous antitrust shackles are about to be removed, allowing the Redmond software giant to incorporate other products to the latest iteration of Windows.