It's only been a few weeks since Asus announced pricing and allowed retailers to open their order books for its striking new Ultrabook, the Taichi. The device has one of the more exciting form factors seen so far since Windows 8 launched a month ago, featuring a conventional laptop-style arrangement with keyboard and 11.6-inch touch-enabled display on the 'inside' of the clamshell, along with a second touchscreen which is enabled when the lid is closed over the keyboard. 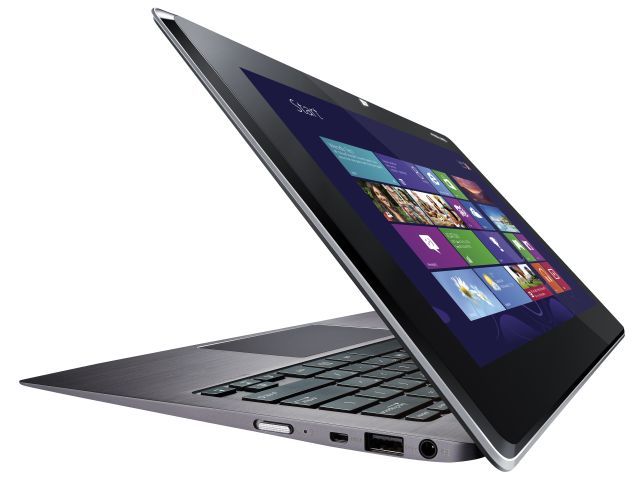 However, for those - in the US at least - who have been salivating over the prospect of getting our greasy paws all over those two screens, there's some bad news. PC World reports that shipments of the Taichi have been delayed, and there seems to be some ambiguity over when the devices will actually ship.

According to an Asus spokesperson, shipments to the US "will likely start in December", but it seems that there's room for further delay. For those outside of the US, there's no information available at all on when the Taichi will start shipping, and the spokesperson was apparently unable to provide any reason for the delay.

Let's just hope that it's worth the wait.