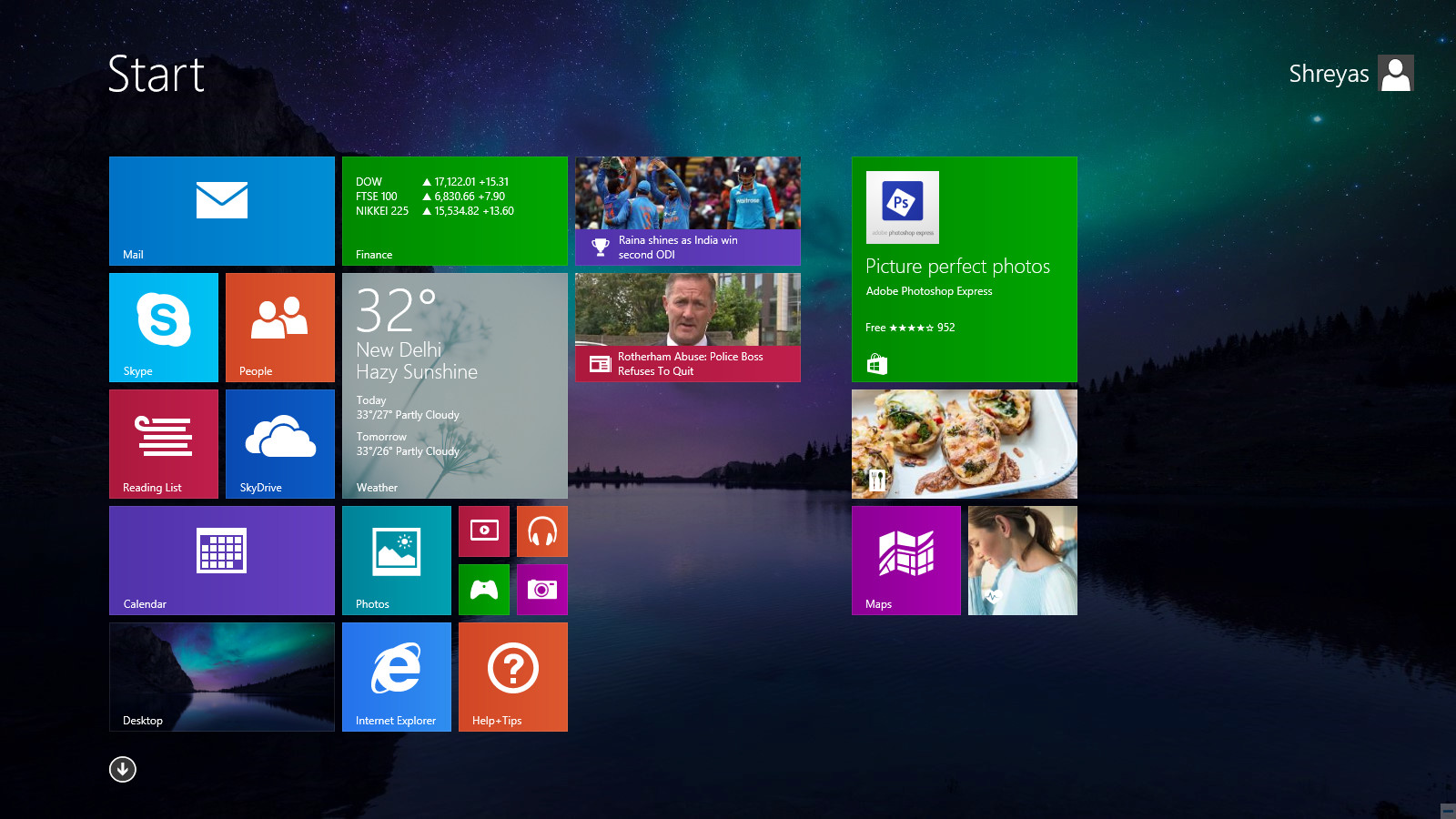 Looks like October has been a very active month for some Windows users as the latest data shows large swings in marketshare for different versions of Microsoft’s OS. Worthy of note are the simultaneous increase and decline of Windows 8.1 and Windows XP respectively.

The new data from Net Marketshare paints a rather interesting picture for last month, when Windows 8.1, technically the latest version of Microsoft’s OS, had a huge jump in marketshare and now accounts for nearly 11%; That’s up from 6.67% for the month of September.

Even more interesting is that at the same time Windows XP, the zombie OS that doesn’t want to die, lost significant marketshare. In fact, according to this data it lost more than 6% and now accounts for 17.18 percentage points, down from almost 24% just two months ago.

While this may be just a blip in the data, it doesn’t appear so, because info from Steam in OS versions seems to corroborate this trend, with Windows 8.1 gaining 3% in the last month, and XP declining slightly.

We will have to wait and see if the trend continues; who knows, maybe Microsoft’s prayers are finally being answered.