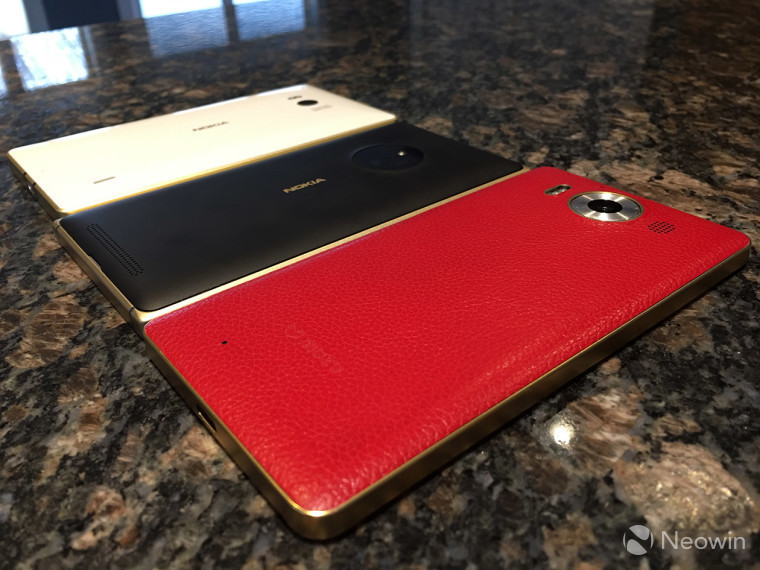 First is forced Rich HDR. You'll notice that we're calling it Rich HDR instead of Rich Capture and that's because that seems to be what the app is calling it now. 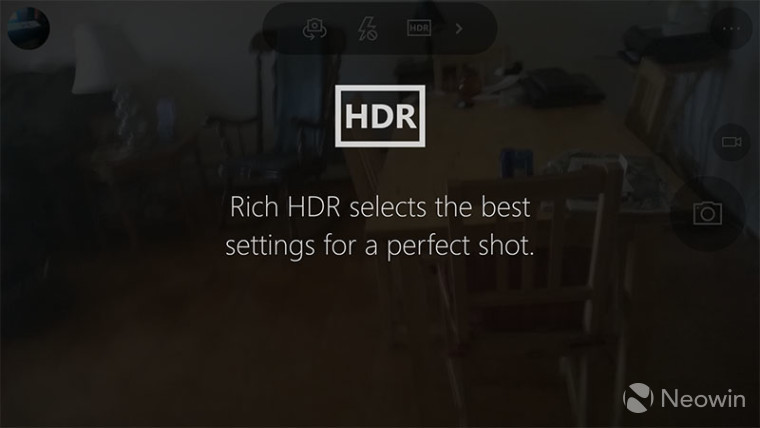 It's also not definitively clear as to whether this is a simple rebranding of Rich Capture or if it works differently, as in our own testing on a Microsoft Lumia 950 and a Nokia Lumia 930, the devices freeze up when taking a photo in Rich HDR mode, ultimately leading to the device rebooting.

The new update also brings the ability to pause while recording video. Now, phones can enjoy the feature that PCs and tablets have had for some time. 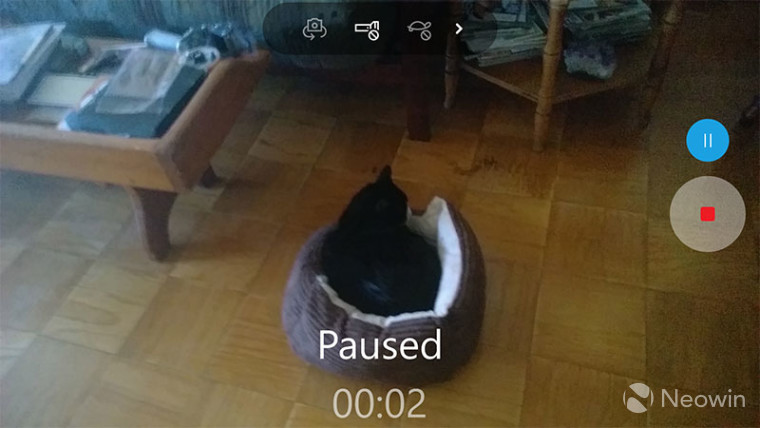 This is quite a step forward for the Windows Camera app; however, Microsoft clearly still has some kinks to work out. Aside from Rich HDR causing the device to freeze and reboot, the Lumia 930 still isn't recording audio during video capture for some users.