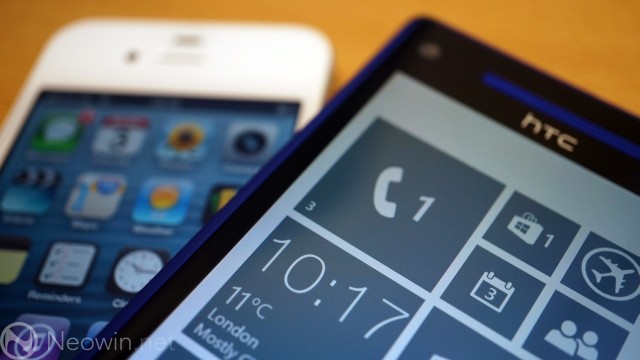 Kantar have released the latest of their mobile surveys on smartphone growth. Windows Phone and iOS growth accelerates while the venerable Android holds its course at 51.7% of the market. Windows Phone remains the highlight of the report with good growth and critical acceptance from consumers.

From this report it is clear that Windows Phone, while still low in percentage points continues on with good momentum. Of particular interest is what they have to say about Microsoft’s mobile operating system.

Microsoft was always going after the first time smartphone buyer market and particularly those who were coming from feature phones. This looks to be paying off where they see good gains but it’s also clear Windows Phone is finally attracting those who have previously been on Android. 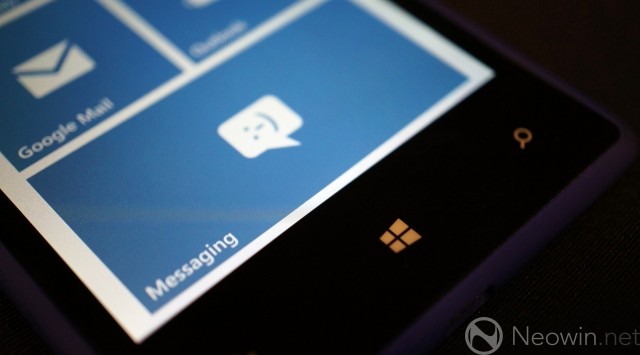 With numbers of Windows Phones still relatively small it’s clear Microsoft and Nokia have much more to do. Blackberry, whilst not doing so well still have the potential to disrupt the modest gains Microsoft has built in the smartphone space. Quite how Windows Phone will ever climb the mountain of acceptance and start hitting double digits remains unclear; what with Nokia pushing down handsets prices and a focus on bringing top tier apps to the platform, many think this will accelerate adoption further.

Apple and Android still continue to dominate sales, but we could finally be seeing a ground swell of adoption for a third mobile OS.