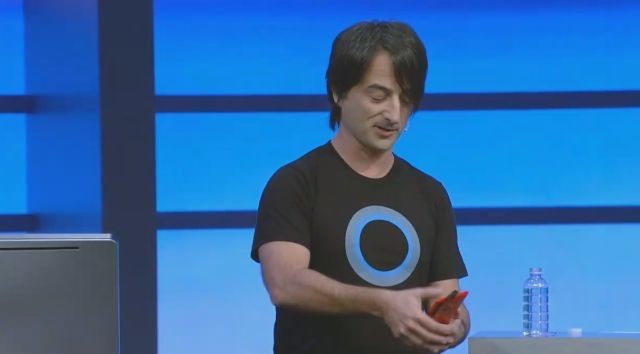 Microsoft executive Joe Belfiore has been one of the most responsive leaders in the company in terms of his efforts to answer questions from Windows Phone users via Twitter, message boards and other outlets. That trend will continue on Friday, when he hosts a Reddit Ask Me Anything session.

The AMA event will begin at noon Eastern time on May 2 (9 a.m. Pacific time). In his message to accompany the Reddit AMA post, Belfiore stated:

I've been looking forward to talking to you all about WP in more depth... and now that WP8.1 is out in the Developer Preview, it's a great time to answer your questions. Get them ready!

There will certainly be a ton of questions from people who have already downloaded the Developer Preview of Windows Phone 8.1, such as Microsoft's plans to issue updates for the operating system, what they might contain and more.  There will also likely be many inquiries about Microsoft's future plans for its own Windows Phone products now that the purchase of Nokia's smartphone division has finally been completed.