We want Windows Phone 7 to succeed as much as the next site, but today, we discovered startling evidence that seems to point to Microsoft intentionally padding out the Windows Phone 7 marketplace with applications that don't actually do anything.

As of writing, Windows Phone 7 has around 12,000 applications, gains on average 1,500 applications a month, and is approaching 5,000 active developers. That's pretty fast growth for a six month old platform. How many of these applications are actually useful?

While using a WP7 device, and browsing the marketplace, we stumbled into the "Top apps" area. Swiping across reveals many different categories, there are "top" lists for Free Apps, Paid Apps, etc. If you open the "free applications" list today, you will see tons of applications with almost the same name. The applications go by the name of things like "Atlante" and "Foetus" and appear to be comics, made by a French company called "ReadBooks." You can check out the listings for yourself here. Pictures are below, and each application only contains a brief comic, and nothing else.

It appears that some requirements to gain marketplace certification, such as using the back button correctly aren't met in these applications, which is a common reason applications fail certification. 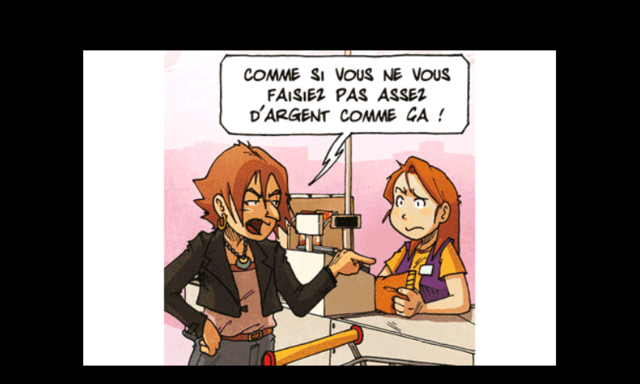 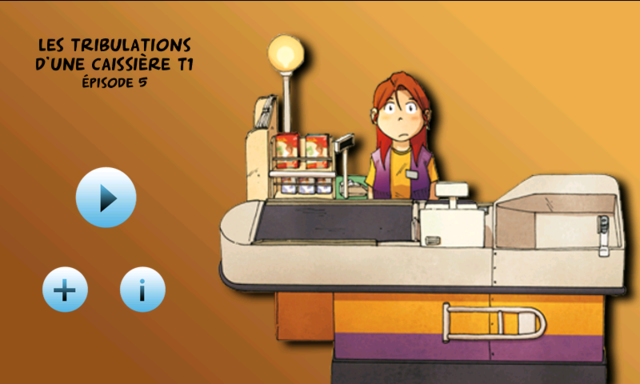 Now, if Microsoft were following their own guidelines and trying to make a differentiating marketplace, they should have rejected these applications and asked the developer to combine the books into one, but instead, the company has approved at least 50 applications which are essentially the same. There are other cases of this throughout the Windows Phone marketplace right now, too. The question here is, is this intentional by Microsoft -- are they approving useless applications just to pad out the marketplace -- or is this a blunder by a overseas division of the company.

Either way, on the surface it looks like Microsoft is no longer worried about quality, but quantity right now in the Windows Phone marketplace. A quick browse through the "free" section reveals duplicate copies -- one for "free" and "paid" versions each -- of applications by developers, something which also is against the marketplace guidelines as WP7 has a "Trial Mode" API. As seen below, there are many more cases of this, with applications that cost almost $499.99, similar to the "I am rich" application found on the iPhone, but with multiple copies for no apparent reason.

Here's hoping Microsoft will take action about this, otherwise it may be doomed to see the same fate as the Android marketplace, which also suffers from bloat like this. Sure, Microsoft is publishing well over 1,500 applications a month, but how many of these are useful?