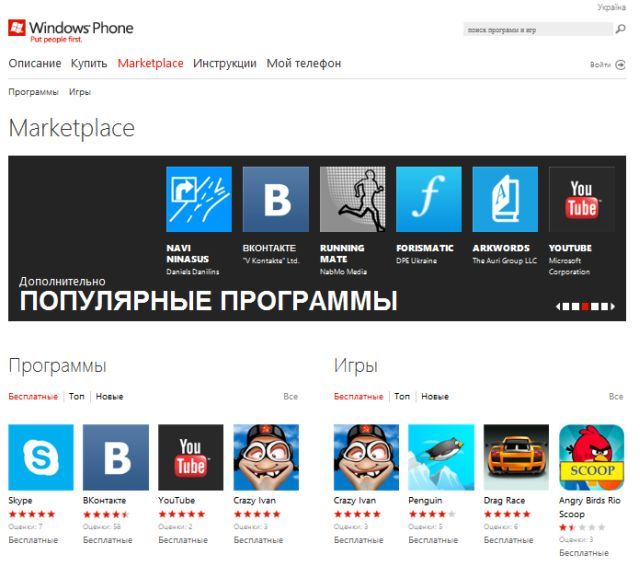 Microsoft is giving Windows Phone users more locations to download and purchase local apps for their smartphones. The official Windows Phone blog has announced that it has hit the button and turned on the Windows Phone Marketplace to users in 22 more countries.

The new countries include Bulgaria, Costa Rica, Croatia, Estonia, Iceland, Latvia, Lithuania, Romania, Slovakia, Slovenia, Turkey, Ukraine, Venezuela, UAE, Bahrain, Iraq, Saudi Arabia, Qatar, Kazakhstan, Israel, Thailand, and Vietnam. All of them can now give their users custom Windows Phone Marketplace storefronts, such as the one above, along with localized Windows Phone apps.

The same blog entry also repeated that Microsoft is going to be more proactive in terms of making sure that apps on the Windows Phone Marketplace conform to Microsoft's standards, including making sure that keywords in the apps are relevant to the actual application. The blog states, "It will take us at least several weeks to complete our review, but our expectation is that you should start seeing more relevant search results when it’s done, particularly for popular apps."

The blog also repeats that Microsoft will soon remove the option to purchase Windows Phone apps from the Zune software, leaving only the Marketplace storefront and its website as the only ways to purchase apps.