When I browse the comments here on the Neowin front-page, I see a lot people saying, for various reasons, that Windows Phone doesn’t need dual-core processors; that the platform is fine without devices powered by multiple-cores. Well, this simply isn’t true, for a number of reasons.

I acknowledge the fact that in all cases, a Windows Phone powered by a single-core Qualcomm chipset such as the MSM 8255 or QSD 8350 is perfectly fine to use. It's smooth, fluid and everything is very responsive, leaving you with a very positive outlook on the performance of the platform. Playing games is lag-free, browsing the web is fast and navigating the UI on just a single-core is a smooth as butter.

However, this isn’t a reason for preventing dual-core processors from entering the Windows Phone market. If all developers of technology stuck with the “if it isn’t broke, don’t fix it” mentality, nothing would ever advance and we would still be stuck with horrible Windows 95 interfaces and 256 kB of RAM. Simply put: Windows Phone needs to adapt to modern developments in technology.

The potential packed into a dual-core processor is quite amazing for mobile devices, and it honestly doesn’t matter that single-cores are fine because anything more powerful is setting up the platform for the future. When I go to a store to buy a new mobile phone, I want to make sure that during my two-year contract my phone isn’t going to become massively out-dated, and having the most powerful chipset available in my device is certainly going to help get rid of this feeling.

Put it this way. If I bought a HTC Titan, Samsung Focus S or Nokia Lumia 800 today, I would be on contract and stuck with this single-core device until November 2013. In that time, not only will Windows Phone 8 be released and on the market for a year, but Qualcomm’s quad-core Snapdragon S4 processors will be filtering into the market in mid-2012, a full year before I can give up my Titan. Along with developments from Qualcomm, NVIDIA will have released two new chipsets according to their roadmap: Kal-El (~3x the speed of the dual-core Tegra 2 chipsets) and Wayne, which will allegedly deliver 10x the performance of Tegra 2. 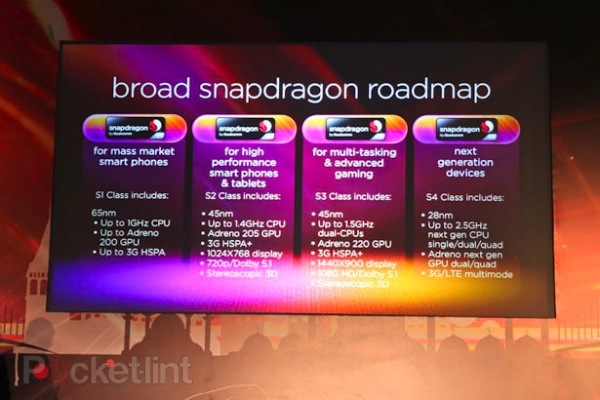 So by mid-2012, my Titan, Focus S or Lumia 800 will be outmatched by computing power by around 4x, and then by the end of my contract by more than 10x. Who knows what sort of gaming will be possible with more than 10x the power; imagine what sort of tasks your Windows Phone could do with that sort of power properly harnessed.

Now of course any phone you buy today will be out-dated by the time 2013 comes around. However, if you decided to buy a Samsung Galaxy S II or iPhone 4S, by the time you’re reaching the end of your contract you will be only one or two technologies behind. The Titan is possibly three technologies behind at this stage and begging for an upgrade to Wayne or the next-gen Qualcomm.

Oh wait, I forgot. If I had the Titan, no doubt Windows Phone wouldn’t be ready to adopt the Wayne or (yet-to-be-mentioned) S5 Qualcomm chipsets. It’ll most likely just be adopting the S4 quad-cores from Qualcomm, a year too late. Playing console-quality games wouldn’t possible like it would with my 2013, Wayne-powered Android device. I would still be stuck with out-dated technology and this cycle would continue.

Microsoft needs to break out of the pattern now of waiting more than a year to allow manufacturers to adopt new technologies. By 2013 your HTC Titan would look like a joke much like the operating system that failed to push new hardware out quick enough. If Microsoft had allowed dual-cores now, by the time quad-cores and beyond technology had started filtering through the market, dual-core devices would still be holding up and you wouldn’t be feeling massive buyer’s remorse.

Even worse, it looks like dual-core support will be added to Windows Phone after NVIDIA, Qualcomm and other companies start producing their next-gen quad-core technology. That’s even more of a joke.

For those of you worrying about dual-cores sucking battery and causing your phone to die earlier this is a common misconception and only comes about due to poor optimization on the part of software. Windows Phone could actually power down one core while not in use, leaving the phone with an effective single-core for texting and using the main UI. Then, where needed such as gaming, it can ramp up the second core and utilize both for amazing performance. 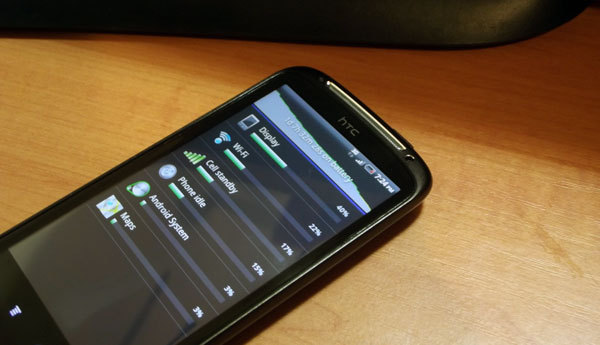 Having a dual-core doesn’t have to mean sacrificing battery, and there is even a possibility that by not using a core when it’s not needed you will use less battery than a comparable single-core as the thermal design power (TDP) of both chips will be very similar. As you’re only using half the chip, you’ll theoretically consume half the power as outlined in the TDP.

But it isn’t just with actual performance that Microsoft needs to adopt dual-cores soon, it’s for its overall image. When a consumer goes into a store and they see the top-of-the-line HTC Titan and Focus S sitting next to the Samsung Galaxy S II and (soon-to-be-released) HTC Rezound, they likely won’t care what OS is on the device, how intricately it operates or the annoyances with the platform. They’ll be looking at numbers and first impressions.

Now both the Titan and Galaxy S II and very smooth to use (and before you start whinging the Galaxy S II lags, it doesn’t in my experiences using one). Both appear to be able to do basic tasks, browse the web, go on Facebook and play games. They’re also both the same price ($200) on a contract. The consumer goes to the numbers. 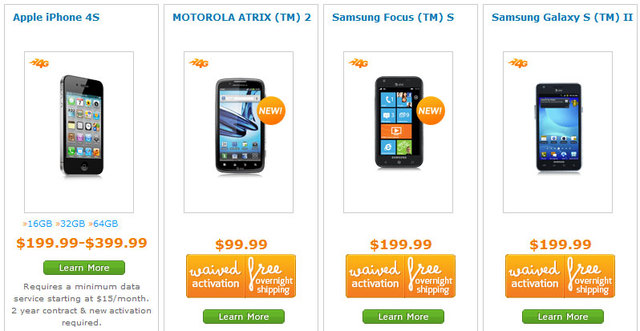 A Windows Phone without a dual-core processor is a massive marketing disadvantage. Nokia can’t market that they have the fastest processor in their Lumia 800, because they don’t; not even by a long shot. Whereas the HTC Rezound can come out and say that it does, because the 1.5 GHz dual-core is, even by numbers, blasting past the Lumia.

So not only is any Windows Phone outdated as soon as you buy it, it’s not going to hold up in the long run, an appropriate upgrade will not be available once the contract is over and it loses out on a massive marketing front. Microsoft needs to get their act together and allow Windows Phones with faster processors, dual-core or even quad-core CPUs, as soon as they can to avoid being left behind.

If not, I’ll be enjoying my quad-core Android device next year while I laugh at Microsoft still waiting to adopt dual-cores with Windows Phone “Apollo”.