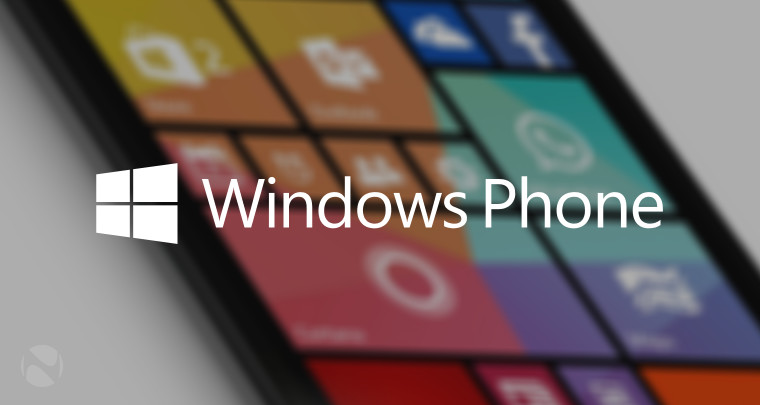 First up, some of the new MSN apps have just been updated through the Windows Phone Store. The updates seem to be minor though, probably having something to do with the recent branding change from Bing to MSN.

If you check the store you’ll notice new versions for MSN News, Money, Health and Fitness and finally Food and Drink. The rest of the MSN app catalog will either get updated later or doesn’t actually need any of the fixes.

Secondly, the Windows Phone Store itself got a tiny update with some cosmetic changes. The update is still propagating through the servers so not everyone has it just yet, but lucky users will notice the Featured section of the store now displays a much bigger tile for a featured app and a short description.

This is Microsoft’s way of trying to make the Store a bit better so developers get more exposure. One last thing to mention here is that the new tile looks awfully similar to a “large” app tile on Windows 8 and 10. Make of that what you will.

All these updates are pretty much automatic, so most users don’t have to do anything but wait. The new Store UI is a back-end change while apps can get auto-updated depending on your settings.