Microsoft was the first to launch a tablet with its Windows RT OS, the Surface RT, but other PC makers such as Lenovo, Dell and Asus have launched their own tablets running on Microsoft's ARM processor-based OS. Now those PC OEMs are cutting prices on those tablets, while Microsoft's Surface RT has kept its price since it launched five month ago. 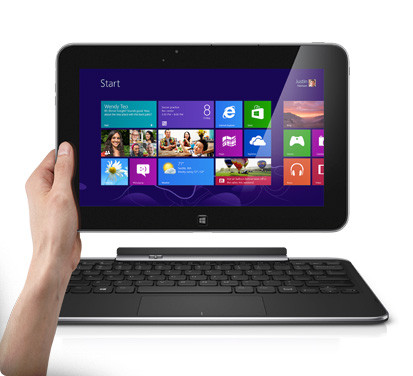 Computerworld.com reports that the price for the Asus VivoTab RT tablet, which launched at $599 with 32 GB of storage, can now be bought for as low as $377.99 on Amazon. Dell's Windows RT model, the XPS 10, is priced at $449 for the 32 GB model, down $50 from its original price. The 64 GB version is now priced at $499, down $100 from its starting price point. Lenovo's IdeaPad Yoga 11 notebook-tablet convertible is currently being sold for $499 by Amazon down $200 from its staring price.

While Microsoft has yet to cut the price of the Surface RT, the company's own Microsoft Store  has price cuts on other Windows 8-based PCs. That includes the Samsung ATIV Smart PC 500T tablet for $699, down from $899, and the HP ENVY x2, which is currently priced at $599, well below its normal $849 price tag.