Back in 2013, Microsoft announced that you could install Windows 8/8.1 apps on up to 81 devices under the same Microsoft account. However, slightly before the launch of Windows 10, the company significantly decreased this figure to just ten devices per account.

Now, it appears that Microsoft has once again had a change of heart, and is bumping the Windows Store device limit up to 2,000. 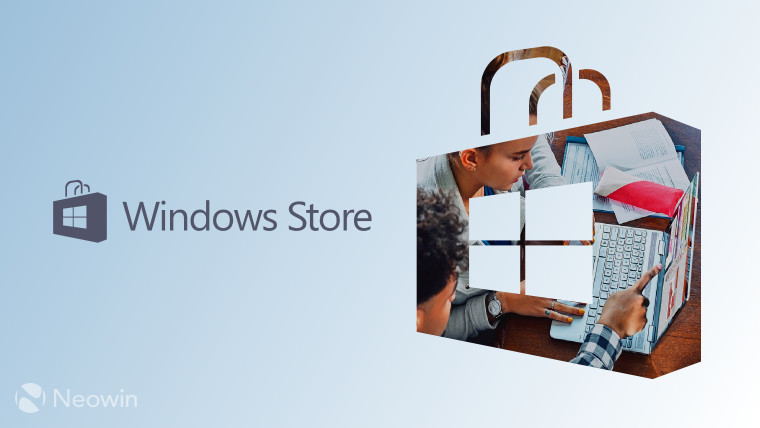 As reported by Windows Central, numerous users are now seeing the device limit pegged at 2,000 under their Microsoft account. Since it's rare that a Windows Store customer would be using 2,000 devices with the same account, it is possible that by making the aforementioned change, Microsoft is essentially abolishing this limit for Windows Store devices.

Previously, if a user reached their account limit of ten devices, they would be forced to remove one or more devices in order to add another. It is also important to note that this limit includes all devices accessing the Windows Store under the same account, including Xbox, Windows PCs, and Windows phones.

That said, no official announcement has been made regarding the increase in the Windows Store device limit - and not everyone is seeing the bump on their respective Microsoft accounts just yet - it is possible that Microsoft is testing the change with some customers before rolling it out globally.