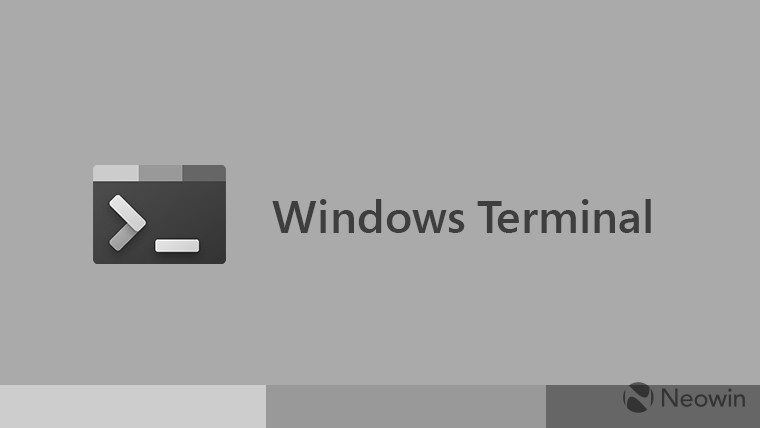 It's been over a month since Microsoft last released an update to Windows Terminal Preview, but today, version 0.11 is here. This release doesn't have much in the way of brand-new features, but it does include localization support for the first time. Additionally, there have been a lot of changes to the app's settings, which are the focus of the release. Microsoft recommends that you move the settings file out of the app folder to let it generate a new one, and then copy your settings back.

As for what's actually changing, first, the profiles.json file is being renamed to settings.json. This will happen automatically on existing installs. This new settings file also binds copy and paste commands to Ctrl+C and Ctrl+V shortcuts, and they work alongside the existing key bindings. Additionally, copied text will now copy as plain text by default. The Cascadia Code font is now the default font for all profiles automatically generated by the Terminal, and the tool now ships with two new themes: Tango Light and Tango Dark.

As Microsoft prepares for version 1.0 of the Windows Terminal, some settings have also been removed after having been deprecated earlier on. The "Globals" namespace is no longer supported and won't have any effect when added to the JSON file, and many other features, such as theming, have been replaced or renamed to be simpler methods of achieving the same result.

You can download the latest version of Windows Terminal from either GitHub or the Microsoft Store. Microsoft says it will release version 1.0 "very soon", so it looks like these may be some of the final changes the company wanted to make ahead of the release. Given the timeframe, it's likely Microsoft is aiming for a general release during this year's Build.