Back in April, Microsoft finally pulled the plug on Windows XP, bringing an end to its support for the elderly OS. The company has since issued critical patches for XP - including one to address issues that prevented PCs from booting up, and a security patch for IE - but it has also stressed that these are the exceptions rather than the rule, and that routine support for the OS is no longer provided.

With around 25% of PCs still running Windows XP, that's a big issue for the millions of users whose systems are no longer receiving regular updates. It's a problem that a developer known as 'harkaz' is addressing, with the upcoming release of what he calls 'Unofficial Service Pack 4'. 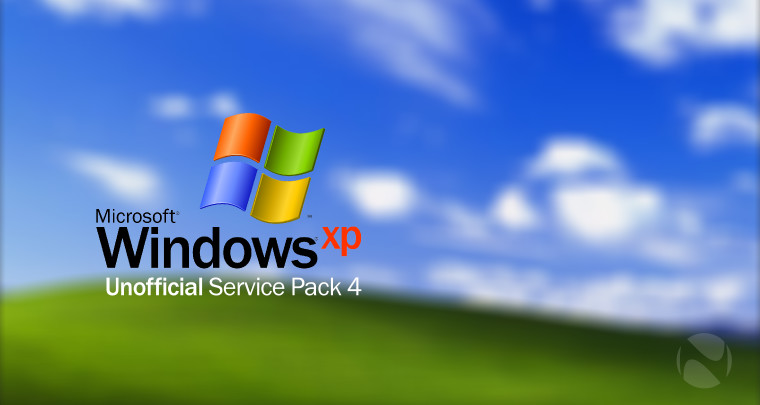 harkaz has been working since September 2013 on the project, which aims to bring together all of Microsoft's official XP updates and patches into a single unified release. It is already available in its third beta but, as ZDNet reports, a Release Candidate will soon be available, ahead of its full release.

"Many users - including me - who won't be able to upgrade their old machines to a new OS would like to easily install all Windows updates in one convenient package," harkaz said. "For this reason, I started working on a Service Pack 4 package."

In a forum post, harkaz explained that Unofficial SP4 is "a cumulative update rollup for Windows XP (x86). It can be applied to a live Windows XP system with SP1, at minimum, installed or it can be slipstreamed (integrated) in any Windows XP installation media." The package includes:

Needless to say, Microsoft won't be supporting Unofficial Service Pack 4 in any capacity, and users who choose to install it on their systems will be doing so at their own risk. We've seen many times before how even small glitches can create huge problems when installing Windows updates and patches - sometimes requiring Microsoft to temporarily pull them to investigate the issues further.

This is not the first example of the developer community pulling together Microsoft updates into a collective package, and it probably won't be the last. The lack of Microsoft support for Windows XP means that many users - especially those who cannot afford to buy newer systems - are turning to unofficial sources to get the support that they need to keep their PCs running. But while we have no reason at all to believe that harkaz has any malicious intent whatsoever in creating Unofficial SP4, it's not difficult to imagine how this kind of thing could be used to spread malicious software under the guise of providing helpful free updates to desperate users. With no single official source for these distributions, it will be difficult for less experienced users to easily distinguish between 'clean' copies and those that have been corrupted with malware.

In ending its support for Windows XP, Microsoft may have unintentionally created a 'black market' for free software that may potentially expose users to greater risk.