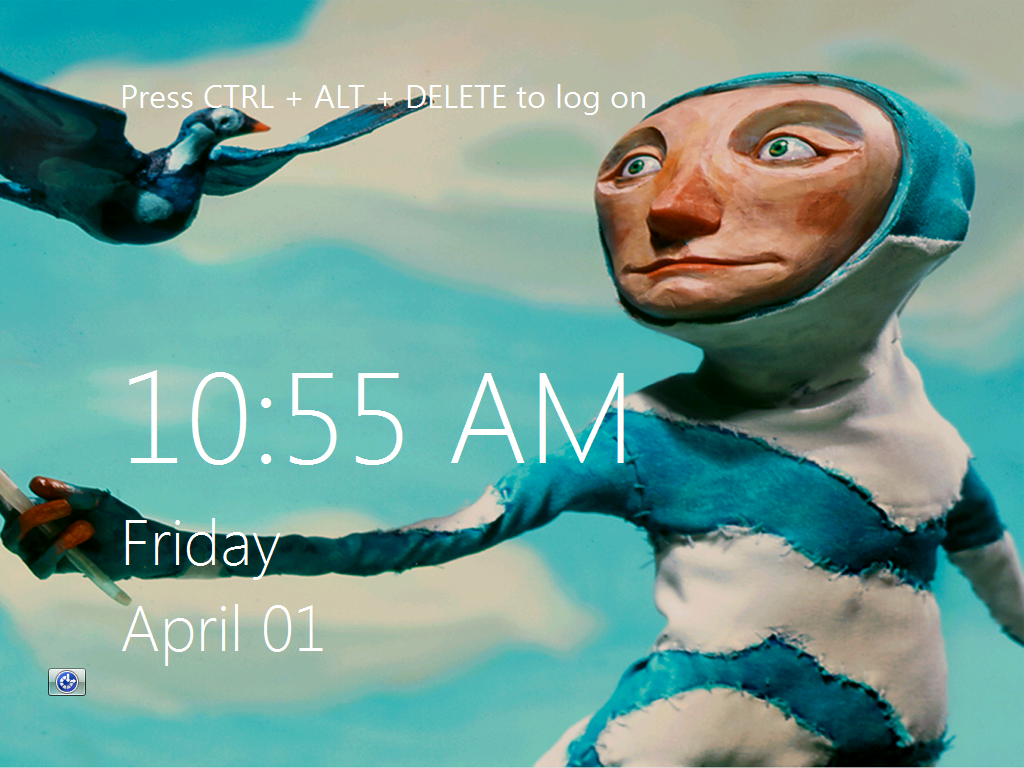 The flood gates have opened on Windows 8 leaks ever since Windows 8 was posted to Microsoft Connect. While many of the features have surfaced over the past few weeks, this is the first look at the Windows 8 login screen.

The image comes courtesy of withinwindows.com and shows the current state of the Windows 8 login screen. The overall look and feel has the Metro design language which is expected to be carried throughout the entire Windows 8 platform. The screen carries over from the WP7 platform a look and feel that while new, is consistent with Microsoft's current product WP7.

[Update] We now have further confirmation that this is real, posted over on Geeksmack.net, "Rafael Rivera and Paul Thurrott have revealed the logon screen for this shell, which GeekSmack can independently confirm as real despite some misinformed rants about this being an April Fool’s day joke."