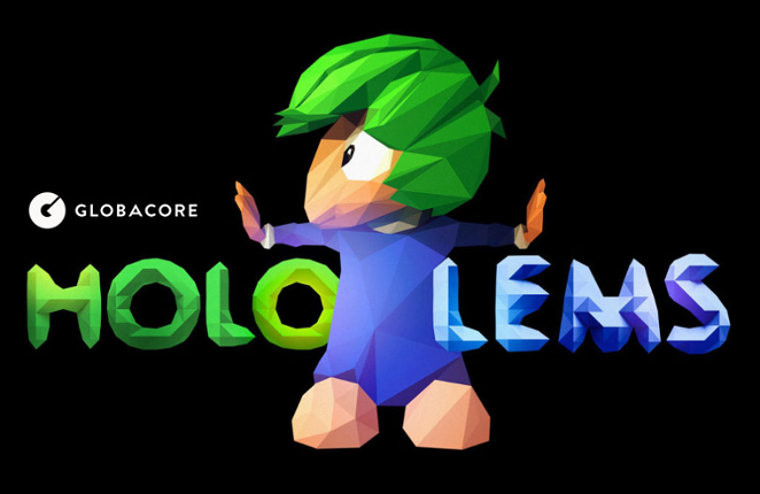 The game design and brand promotion firm Globacore has been exploring some new tech by bringing an old classic into the 21st century as well as your living room, literally.

Globacore has come up with HoloLems, a revival of the classic arcade game Lemmings. However, this time the game is being played using the real world environment around the player as opposed to the conventional 2D screen background

The game is being tested and trialed using Microsofts's HoloLens system. The possibilities offered by such an augmented reality system, such as HoloLens, are being explored in many areas including design, the military, and as we see here, in gaming too.

In footage of the game released by Globacore, the player's living room becomes the basis for the level. The object of the game for those unaware is to try and save the mindless Lemmings from various obstacles and drops and direct them by building bridges and other objects to get them to the safe point.

In the players living room, the Lemmings can be seen shuffling across the sofa, on the tables, and along virtual bridges created by the player between other actual pieces of furniture and finally dropping off into their safe space which, in this instance, was an armchair in the corner of the actual room.

The game is still under development and it is not certain in what form it will be released, if at all, to the public. While a consumer model of the HoloLens may not hit the market until 2019 it could be a while until we see what happens to those poor Lemmings unless alternative Windows Mixed Reality headsets are released between now and then.