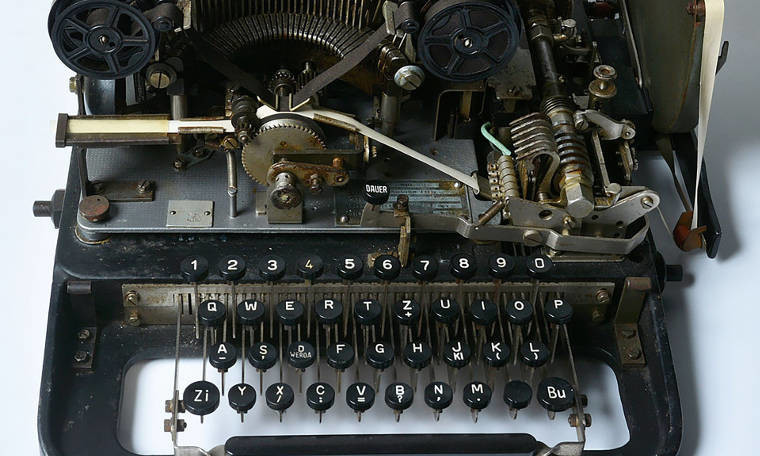 The UK's National Museum of Computing (NMC) has tracked down a Nazi Lorenz teleprinter via an ad on eBay. The eBay seller had mistaken the nearly 80-year-old hardware for a “telegram machine”. The NMC, which knew what the “telegram machine” really was, subsequently went to the sellers home in Essex, UK, and snapped up the machine for a mere £9.50.

The decades-old Lorenz teleprinter was used during World War 2 by the Nazis. Adolf Hitler used the machine to communicate and issue orders to his generals all over Europe.

The NMC says it wants to use the teleprinter to complete the Nazi coding machine. It has received a Lorenz SZ42 cypher machine from the Norwegian Armed Forces Museum in Oslo on loan to help it in its rebuilding efforts. The NMC is now seeking out the final parts of the machine to bring it back to working order, as John Whetter, a volunteer engineer at NMC, explained:

Decryption of messages sent using the Lorenz cypher actually led to British engineers to build the first programmable, electronic, digital computer - Colossus. From 1943 to 1945, British code-breakers, led by Tommy Flowers, built ten Colossus computers. Since 2007, the NMC has hosted a functioning replica of a Colossus computer.

Source: The Guardian via Digital Trends