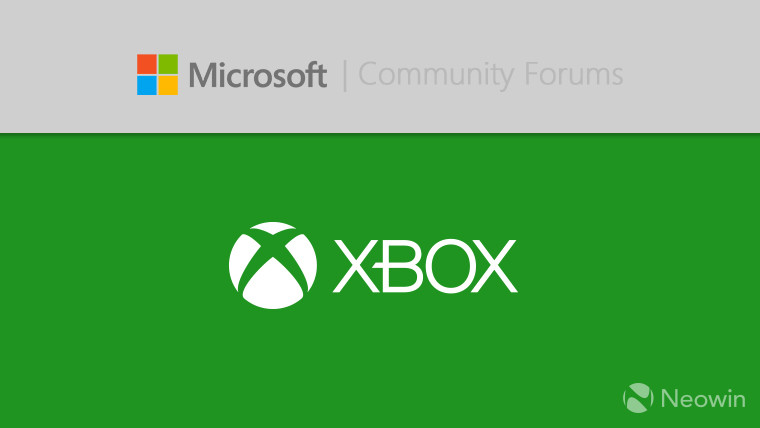 A couple of months ago, Microsoft announced that it would soon be moving the Xbox Forums over to the Microsoft Community Forums. The latter serves as a platform to discuss all things Microsoft, including Windows, Office, Skype, and much more, so it made sense to centralize all the discussions into one platform.

It's been a lengthy process, but today the company officially announced that the migration of the Xbox forums has been completed. The new forums still let you do everything you could do before, but the navigation is much easier and faster, at least according to user Genesis1953, who Microsoft quoted in the announcement:

Aside from that, there's not a whole lot that's changed with the transition. Much like on the old forums, you'll still be able to earn XP based on your contributions in the forums. Note that this only applies to the Xbox section of the Microsoft Community. Xbox Ambassadors will still have their private spot in the forums as well, with all the options available before.