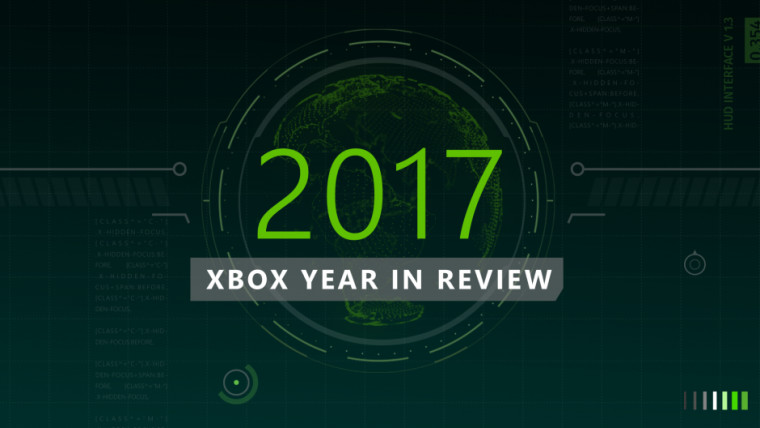 Another year has passed and it is now time to celebrate every achievement - including the gaming ones. For Microsoft, it was an amazing year, with the company successfully launching the most powerful console ever, the Xbox One X, and a new subscription service, Xbox Game Pass, just to mention a few of its gaming accomplishments.

But Microsoft also wants individual gamers to celebrate their own gaming achievements, so if you are an Xbox gamer, you can now access your Xbox Year in Review personalized web page, in which you can check your 2017 achievements in the Xbox Live community. The data includes gamerscore and game achievements, the most played games, total hours spent playing, the most played month, and your rank in your region, among other informations.

For the 2017 Xbox Year in Review, Microsoft has also made it easier for gamers to share their personal stats, with links to share directly with Facebook and Twitter right from the personalized web page.

Are you an Xbox gamer? Share your 2017 achievements with us in the comments below and don't forget to follow us @NeowinGaming on Twitter for gaming coverage!