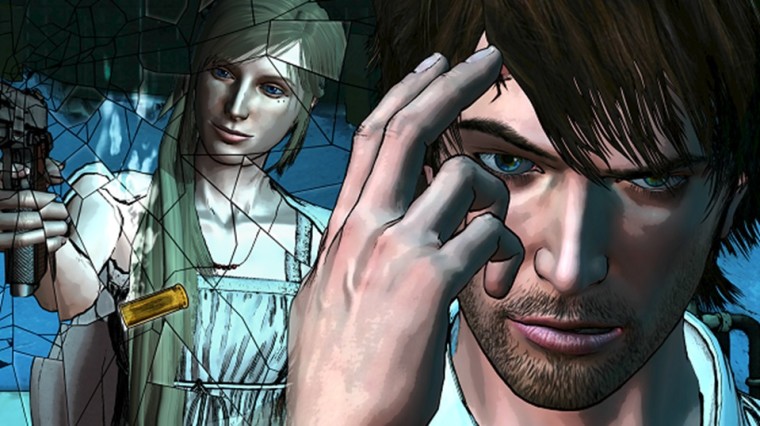 Microsoft has just revealed the titles for January in its Games with Gold program and these include some high profile names.

Like in every previous month, gamers subscribed to the company’s Xbox Live Gold program get to download a number of free games every month. In January of 2015 these will include Dark Dreams Don’t Die (D4), while the Xbox 360 folks are getting MX vs ATV and The Witcher 2: Assassins of Kings in the second half of the month.

D4 is a new IP for the Xbox One that received some great reviews when it launched, and was deemed as one of the few games to truly be enhanced by the Kinect peripheral. It also features a unique visual and gameplay style, so many of you might want to check it out.

MX vs ATV Alive is an off-road racer that lets players enjoy dirt tracks in a number of different vehicles, including bikes and ATVs. And obviously The Witcher 2 needs no introduction.

January is also the month when Microsoft is expected to resume the monthly updates for its Xbox One console, which took a break in December. We’ll be looking forward to those transparent tiles!