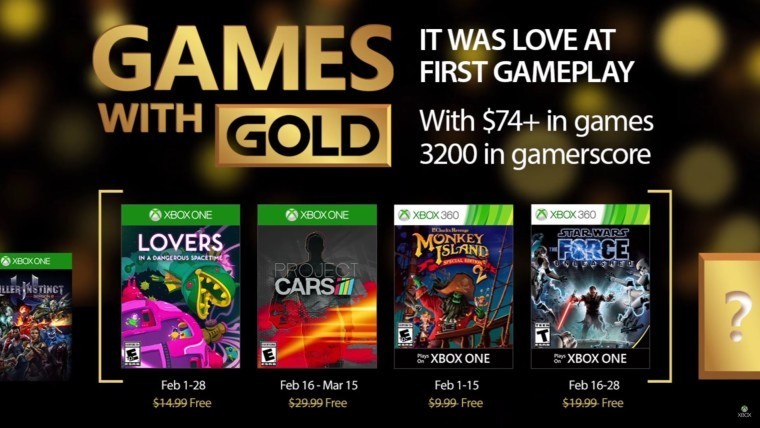 Last month, Microsoft announced details of its latest Games with Gold for February 2017. Today, the second wave of this month's free games for Xbox Live Gold members has been released.

Members can now get both Project Cars Digital Edition for Xbox One and Star Wars: The Force Unleashed for Xbox 360 (also compatible with Xbox One). 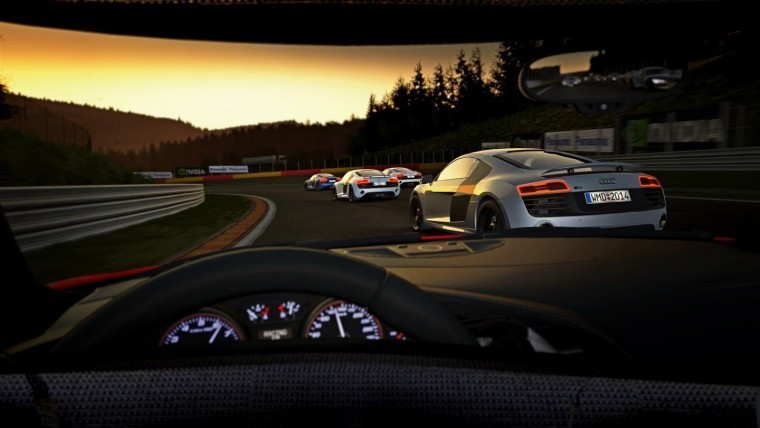 Project CARS is the ultimate driver journey! The digital edition of Project CARS includes the Limited Edition upgrade DLC pack, unlocking 5 legendary cars drivable in any game mode and showcased with special one-make series within your career!• Ford GT40 Mk IV• BMW M1 Pro Car• McLaren F1• Sauber C9• Mercedes-Benz AMG C-Coupe DTM Guided, tested, and approved by a passionate community of racing fans and real-life drivers, Project CARS represents the next-generation of racing simulation as the ultimate combination of fan desire and developer expertise.Discover an unrivaled immersion fuelled by world-class graphics and handling that allows you to truly feel the road. Create a driver, pick from a huge variety of motorsports and write your own tale in a sandbox career mode. Featuring an unprecedented track roster, a ground-breaking dynamic time of day & weather system as well as deep tuning & pit stop functionality, Project CARS leaves the competition behind in the dust. 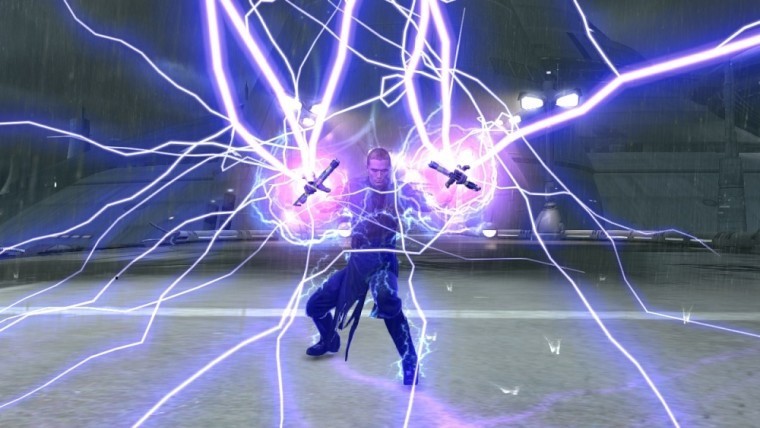 The Star Wars saga continues in Star Wars: The Force Unleashed! Take on the role of Darth Vader’s “Secret Apprentice” in a new chapter of the saga set during the largely unexplored era between Star Wars: Episode III Revenge of the Sith and Star Wars: Episode IV A New Hope. Unleash over-the-top Force powers and devastating attack combos on enemies with unique behaviors and reactions every single time you play. Metal bends like metal, wood splinters like wood, and glass shatters like glass as you unleash the Force like never before. Scour the galaxy and defeat Jedi Masters on familiar worlds, including Cloud City, and on strange new worlds, such as the junk planet Raxus Prime. Destroy all who stand in your way in your ultimate quest to do Darth Vader’s bidding. Star Wars: The Force Unleashed allows you to feel the power of the Force like never before in a brand new Star Wars story where your decisions could change the ultimate destiny of the galaxy.

As a reminder, you can still get Lovers in a Dangerous Spacetime (Xbox One) until February 28. And if you're not yet an Xbox Live Gold member, you can sign up right now and start building your games library. If you ever cancel your subscription, you get to keep the Xbox 360 games, but you can only have access to the Xbox One games again if you resume your subscription.

Stay tuned for the February Games with Gold!