Don Mattrick, the current head of Microsoft's Interactive Entertainment division that includes its Xbox business, is rumored to be departing the company, according to a story at AllThingsD.com today. The story also claims Mattrick could get a new job at the troubled game developer and publisher Zynga, possibly as its new CEO.

The story, which uses unnamed sources, claims that the official announcement could come later this afternoon. The article also claims that this move is not related to the upcoming and rumored executive restructuring at Microsoft that is being pushed by CEO Steve Ballmer. In fact, the story says that Mattrick has been in talks with Zynga to join the company for some time; Microsoft and Zynga did not issue a comment on this article. 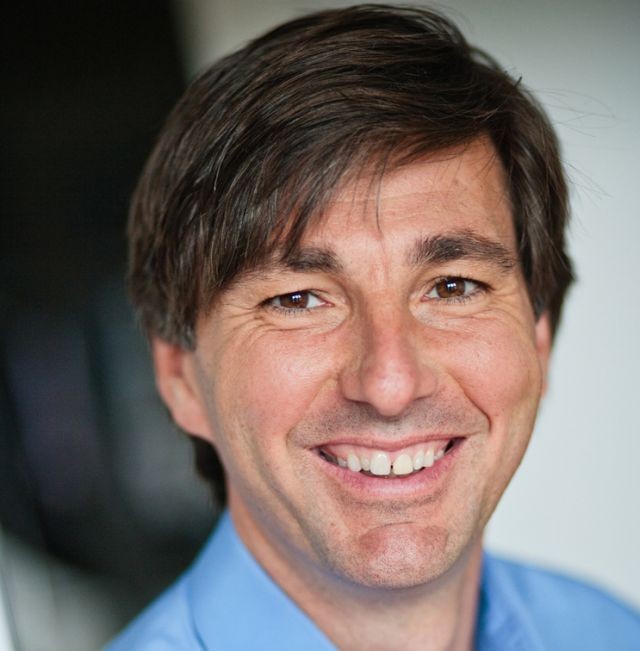 The rumor on Mattrick's departure as head of Microsoft's Xbox business comes just a few weeks after the company took some hits from hardcore gamers over the features of the Xbox One. In particular, many gamers did not like the requirement to sign onto the Internet at least once every 24 hours for playing games for the upcoming console, nor did they care for the restrictions that Microsoft was planning to put into selling, renting or trading used Xbox Game discs.

Mattrick himself took some heat when, in an interview conducted during E3 2013 in June, he said that gamers who wanted a console that didn't require an Internet connection should get the nearly eight year old Xbox 360 rather than the Xbox One. A week after E3, Mattrick announced that Microsoft was reversing course and would not require an Internet connection every 24 hours for the Xbox One, and lifted all restrictions on used Xbox One game discs.