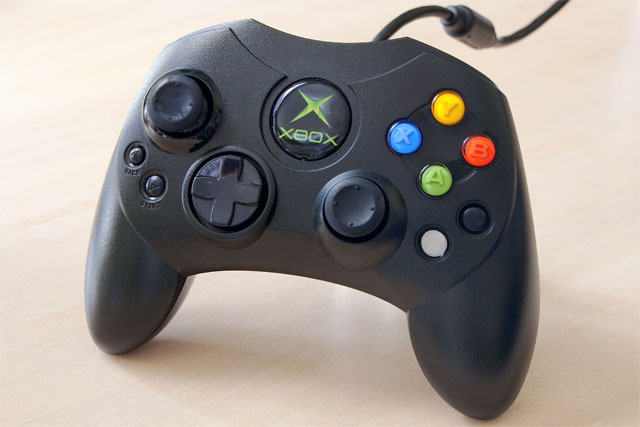 Today marks the last day that the Xbox Live service will be available for those who are still clinging to their original Xbox consoles. Microsoft announced back in February that as of April 15, all active servers for original Xbox Live subscribers will be shut off. This means that all multiplayer components of original Xbox games, including those available through the Xbox 360‘s Xbox Originals program, will no longer be accessible.

While this is undoubtedly a decision influenced by financial issues, Microsoft has also hinted that maintaining the service has hindered their ability make certain updates to the Xbox 360 Live service. Microsoft’s Larry Hryb said in his initial announcement that “this change will allow us to continue evolving the LIVE service with new features and experiences that fully harness the power of Xbox 360 and the Xbox LIVE community.” It was also revealed in February that retaining compatibility with the original service is rumored to be the reason behind Live's current 100 friend limit.

Xbox live was the first robust online gaming community for a console, succeeding where Sega's Dreamcast failed. It enjoyed the recent widespread proliferation of home broadband services, and was able to sustain its quality of service by charging a monthly fee for its Gold memberships. Games like Halo 2 and the Battlefield franchise made multiplayer online console gaming an industry all its own, and games are released that are designed purely based around their quality in online matches over Xbox Live. Xbox Live ushered the console generation into the the information age, and the gaming world never looked back.

If you are feeling particularly nostalgic, be sure to hop on and get your Halo 2 matches in while you can, or head over to gaming website Giant Bomb, where they will be live-streaming the last few hours of the service. As the Xbox Live service on the 360 continues to grow and offer newer and better features, bringing back nostalgia from the older systems, offering up the bleeding edge in community gaming, or just connecting gamers all over the globe, remember where it all began and wish it a fond farewell.