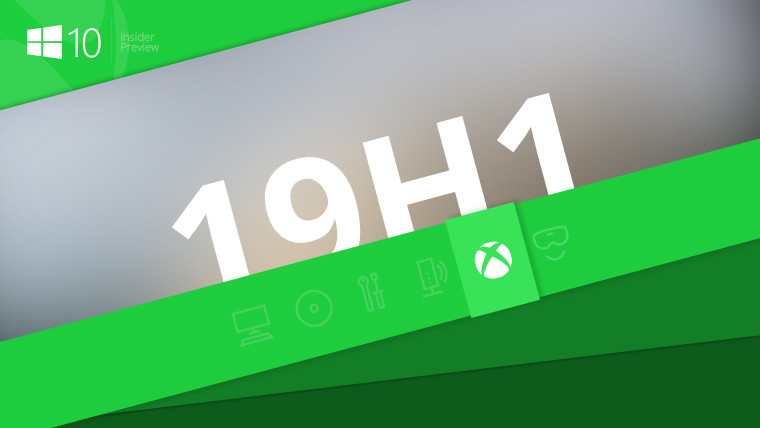 Ever since September, Xbox Insiders have needed to be on the Skip Ahead subset of the Preview Alpha ring in order to try out 19H1, which is the next development branch of Windows 10. Today though, those on the regular Alpha ring - which is still invitation-only - can test out the next major feature update.

Of course, the only real issue is that actual features haven't been announced. Xbox does development differently than Windows 10, which has two feature updates per year. Xbox consoles still get those two major updates, but there are minor feature updates in-between. Ever since version 1810, which was Redstone 5, Insiders on the lower rings have tested version 1811 and 1902.

Naturally, the features in those minor updates have shown up in 1904, the version number for the current 19H1 previews, but it's tough to add new features that are specific to 1904 when there are more updates planned in the interim.

There are some fixes and known issues to be aware of in today's build. Here's what got fixed:

As noted earlier, the Preview Alpha ring is the only ring left on the Xbox Insider Program where you still need an invitation to join. The Beta and Delta rings can be joined with various levels of experience in the program, and the Omega ring is where you'll start out.